Dresden (dpa/sn) - The police found more than 3,300 violations during the traffic controls at the beginning of the new school year in Saxony. 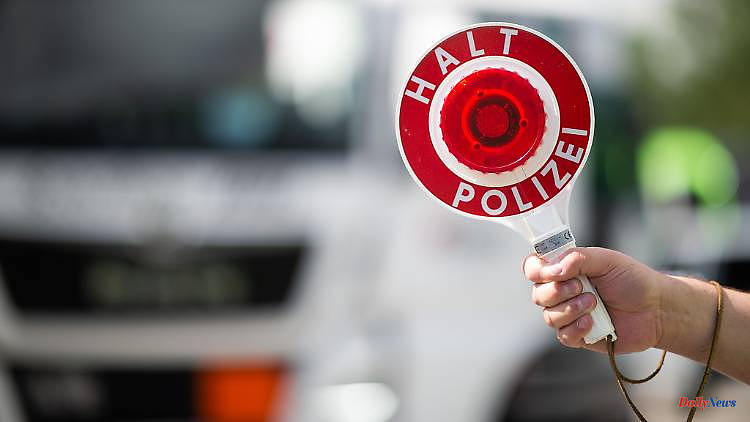 Dresden (dpa/sn) - The police found more than 3,300 violations during the traffic controls at the beginning of the new school year in Saxony. The speed limit in force was violated most frequently, as the Ministry of the Interior announced on Wednesday. According to this, around 2170 warnings and 360 fines were issued due to excessive speed.

According to the ministry, the controls ran for three weeks and ended on September 16. Controls were carried out at almost 1250 control points. The campaign "School has started" was intended to ensure more safety for the children - especially the first graders. During similar controls in the previous year, around 2,600 violations were registered at almost 1,070 control points close to schools. Last year, too, most of the violations were exceeding the maximum speed limit, as the ministry announced a year ago.

1 Thuringia: Administration warns: Fraud about alleged... 2 North Rhine-Westphalia: Hendrik Wüst welcomes the... 3 Mecklenburg-Western Pomerania: from sport to environmental... 4 Bavaria: Wiesn tent exchanges after visitor trouble... 5 Bavaria: the same salary for teachers - free voters... 6 Mecklenburg-Western Pomerania: The police radio network... 7 Protection against Putin's mobilization: Greens... 8 Lindner and Habeck in a small war: The chaos in the... 9 Response to Putin's threat: Biden: "A nuclear... 10 "Cracks in the tubes": Doubts about the... 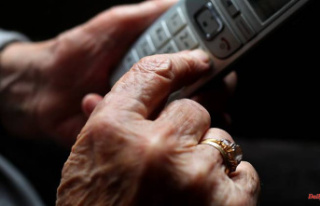