Saxony: VW is driving a third shift in Zwickau again

Zwickau (dpa/sn) - Volkswagen is ramping up production in its Zwickau e-car factory again to three-shift operation. 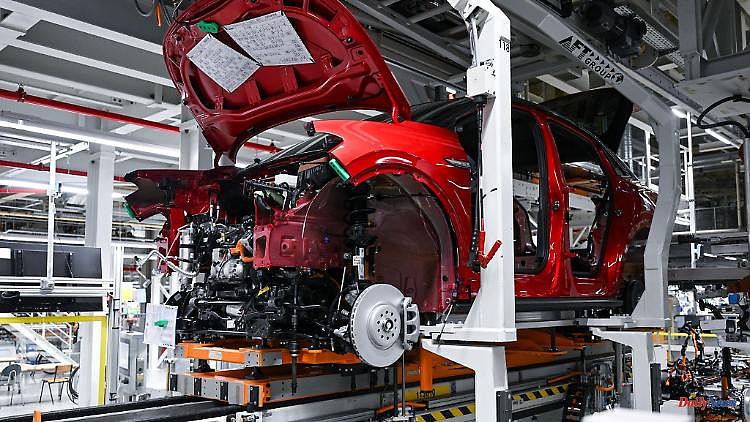 Zwickau (dpa/sn) - Volkswagen is ramping up production in its Zwickau e-car factory again to three-shift operation. "The supply of parts is now so stable again that we now have additional capacity in Zwickau with the third shift to process the high order backlog," Managing Director Stefan Loth informed on Monday. As a result, production is now expected to increase to up to 1,300 vehicles per day.

In this way, the company hopes to better meet the demand for electric cars. On average, the delivery times for the ID models are currently 8 to 10 months. Depending on the model and equipment, however, buyers also have to wait significantly longer for their new electric car.

The car manufacturers have been plagued by a shortage of semiconductors for a long time. The war in Ukraine had also interrupted other supply chains for individual parts, so that production at the Zwickau VW plant was interrupted for around three weeks in March. After that, the assembly line ran there only in the early and late shifts, so that around 900 vehicles could be produced per day. According to the information, the loss was compensated for by short-time work.

On Monday evening, the factory gates should now open again for the night shift, whose work begins at 10 p.m. Volkswagen is counting on the fact that there will be no new interruptions to the three-shift operation until the end of July when the company is on holiday.

The plant in Zwickau, with a permanent workforce of around 9,000 men and women, is a pioneer in the production of electric cars at VW. In addition to the ID.3, ID.4 and ID.5 models, e-cars for the Audi and Seat subsidiaries are also manufactured there. According to the information, Emden was the first VW location in Lower Saxony to start producing electric cars in May. 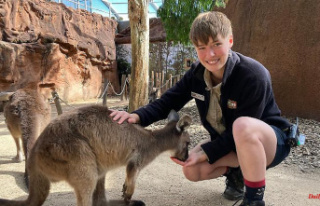