Dresden (dpa / sn) - The CDU member of the Bundestag Marco Wanderwitz has criticized the Russia positions of the Saxon CDU under Prime Minister Michael Kretschmer. 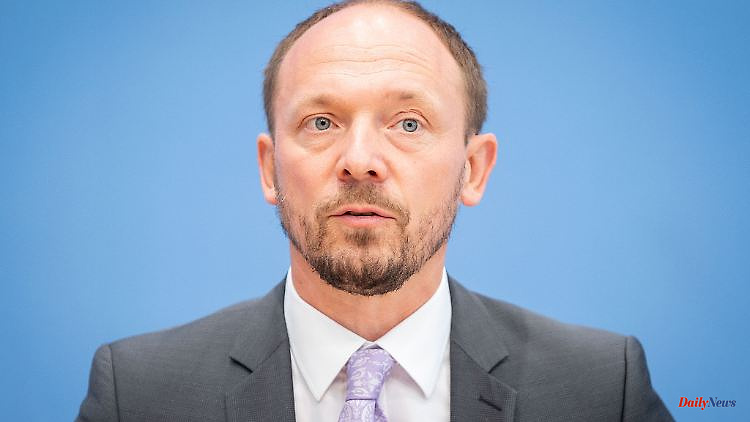 Dresden (dpa / sn) - The CDU member of the Bundestag Marco Wanderwitz has criticized the Russia positions of the Saxon CDU under Prime Minister Michael Kretschmer. "If you, as a CDU politician, are praised by name by the AfD federal chairman Tino Chrupalla and the left-wing politician Sahra Wagenknecht, you have done something wrong," said the former federal government commissioner for Eastern Europe in an interview with the "Leipziger Volkszeitung" (Wednesday).

Wanderwitz said that without Kretschmer's position there would be no "Russia problem" in the CDU. "Then you couldn't accuse us of having a dedicated Russia understander in our ranks." However, he does not want to trigger a personnel debate in the Saxon CDU with his criticism.

Among other things, Kretschmer had advocated a mediating role for Germany in the Russian war of aggression against Ukraine. He explicitly represented a different view than the CDU federal chairman Friedrich Merz. 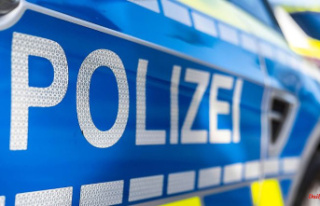