Colin Farrel is an accomplished actor and has starred in a number of action films. 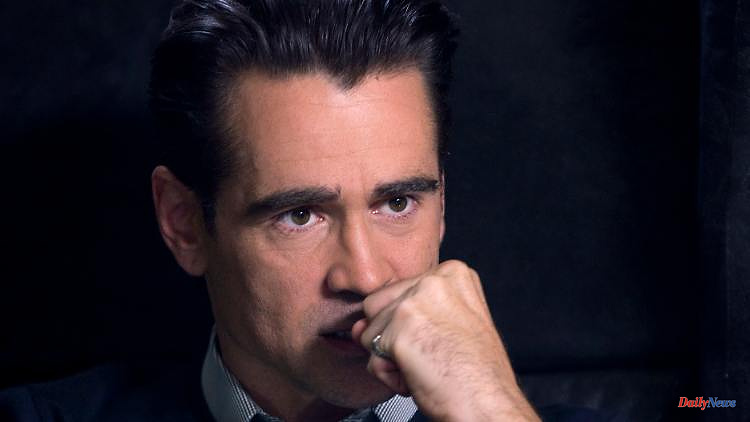 Colin Farrel is an accomplished actor and has starred in a number of action films. However, the shooting of his new film "Thirteen Live" was "terrifying". Under water he had "terrible" panic attacks.

Colin Farrell has been dealing with severe panic attacks. The Irish actor had to film several scenes underwater for his new film "Thirteen Lives". "In one word: terrible. Terrible," he described the task in an interview with "Entertainment Tonight". Farrell is not a good swimmer anyway, as he emphasized. Most of the diving scenes would have been taken over by professional divers. Nevertheless, the set with the narrow caves and the water was "terrifying".

"I had panic attacks underwater," Farrell continued. Being underwater and not being able to look up created "chaos" in his head. However, the set of the production was "impressive". Four to five caves were recreated, modeled after the Tham Luang Caves in Thailand, Farrell said.

"Thirteen Lives" is a Prime Video production that tells the story of a Thai youth soccer team trapped in a flooded cave with their coach. The true story is about the dangerous rescue operation and the preparations that took place from June 23rd to July 10th, 2018. In addition to Farrell, Viggo Mortensen and Joel Edgerton also star in the film.

Musician and actress Jennifer Lopez has struggled with similar issues in the past. In the latest edition of her email newsletter, On the JLo, she looks back on this difficult time. Accordingly, she suffered from panic attacks in her late twenties, which were mainly triggered by lack of sleep. Physically, she felt "paralyzed" at the time.

"I was completely frozen," Lopez continued. The symptoms scared her. "Now I know it was a classic panic attack triggered by exhaustion, but I had never heard the term before," she said. She doubted her sanity until a doctor urged her to change her lifestyle immediately. 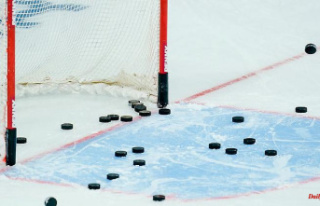