Anyone who lives in the same building as the Federal Chancellor is living in an unusual community of tenants anyway. 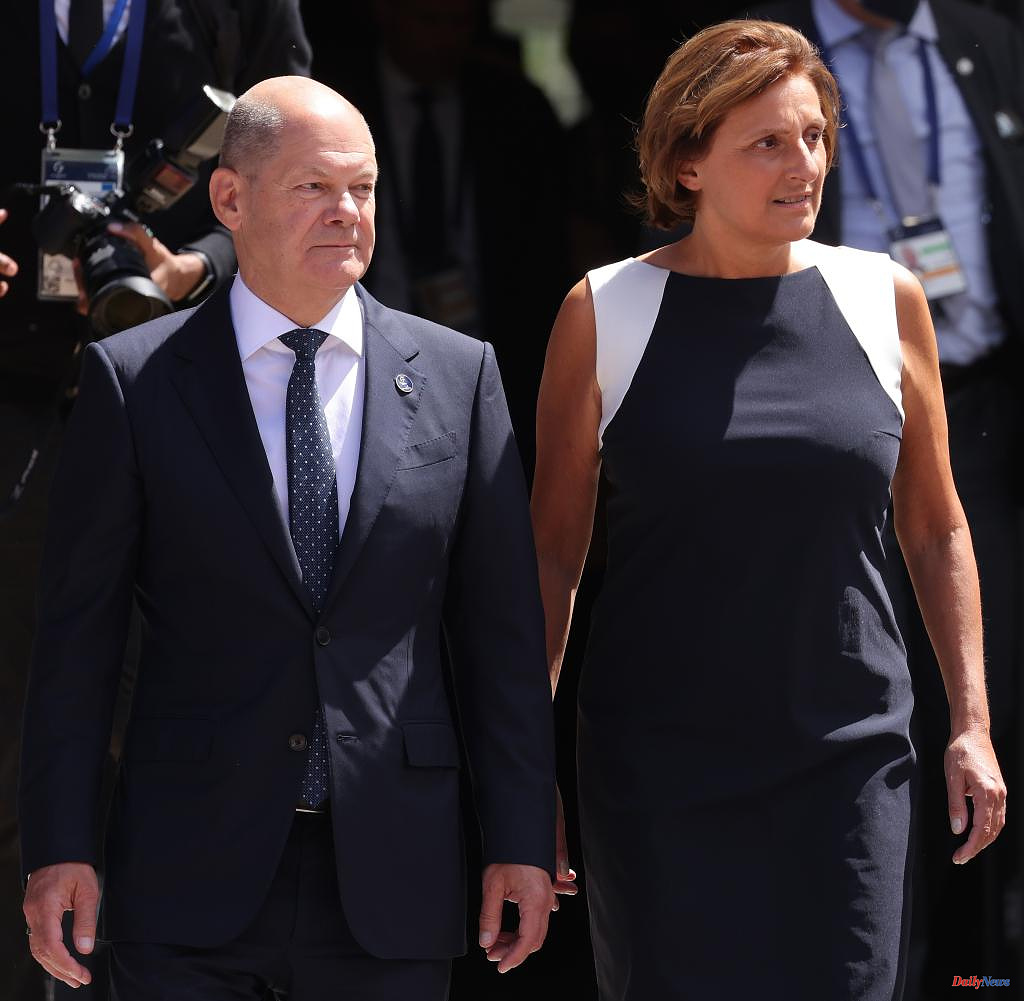 Anyone who lives in the same building as the Federal Chancellor is living in an unusual community of tenants anyway. When the neighbors of Olaf Scholz and his wife Britta Ernst, Brandenburg Minister of Education (both SPD), looked into the residual waste, they must have been amazed: they found internal government papers in the residential complex in downtown Potsdam. This is reported by the "Spiegel".

The documents are said to have included printouts from the appointment calendar, e-mail correspondence and draft speeches by Ernst. Shortly after the G-7 summit in Elmau, Bavaria, a piece of paper with photos and “brief profiles of the partners” of the heads of state and government ended up in the trash of the household. The listed information is publicly available, but the paper was classified by the Foreign Office as "classified - for official use only".

Strict rules apply to the handling of such documents: Such classified information must be destroyed in such a way that "the content is neither recognizable nor can it be made recognizable," according to the federal administrative regulation on so-called "material security". According to the website of the Federal Office for the Protection of the Constitution, only “who has passed a security check to determine the required reliability” is authorized to handle classified information.

Both the Chancellery and the Ministry for Education, Youth and Sport of the State of Brandenburg left a query from “Spiegel” unanswered. Scholz and his wife moved within the state capital in 2021. There was already hustle and bustle at the Scholz/Ernst couple's previous place of residence: the multi-family house in which the politician couple also lived was broken into several times - despite police protection. 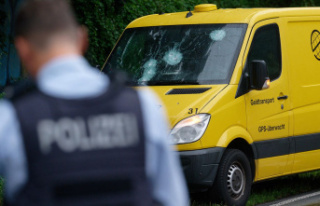