Scholz calls for cohesion in the face of the energy crisis

"If we stick together, we will make it," said Scholz in his weekly internet format "Kanzler compact". 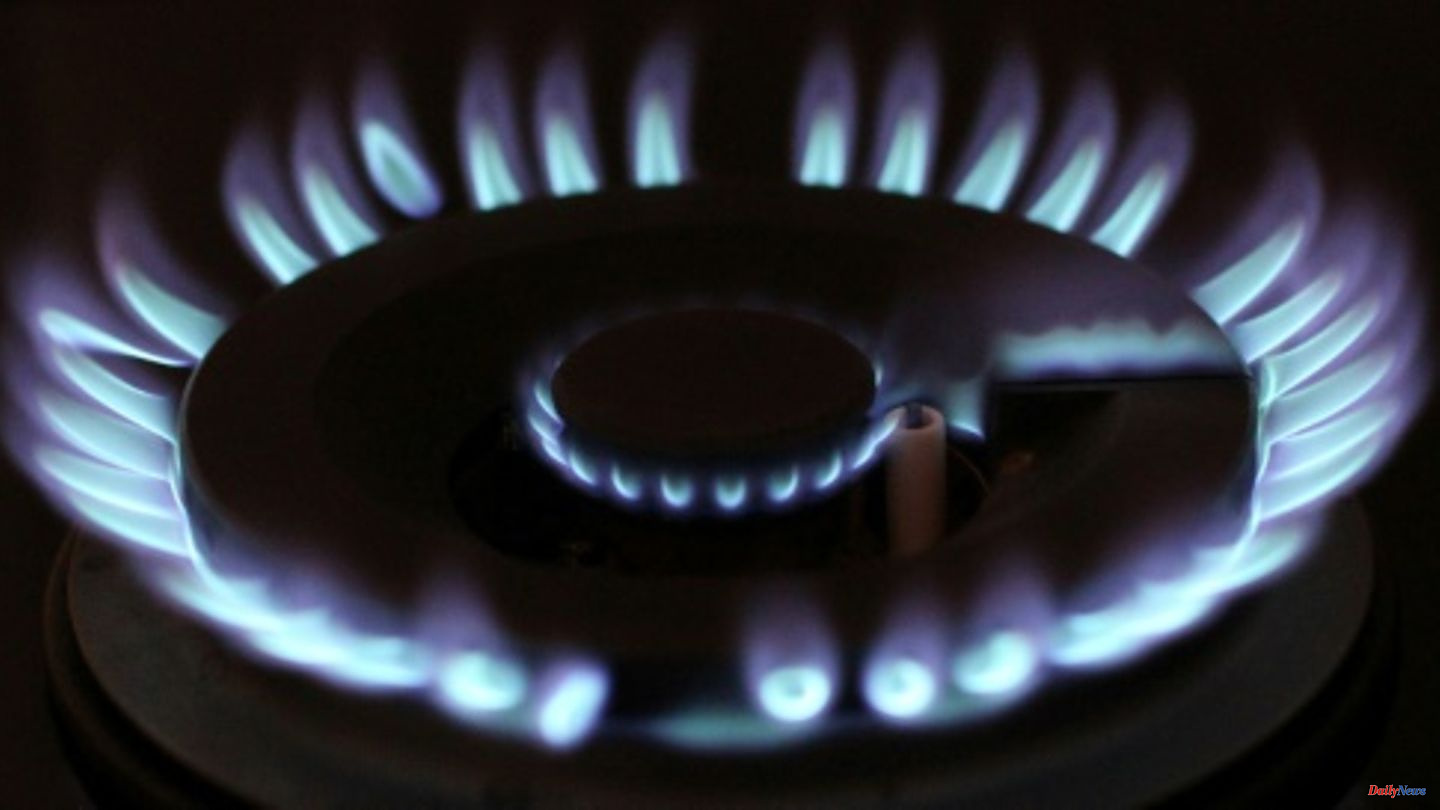 "If we stick together, we will make it," said Scholz in his weekly internet format "Kanzler compact". He referred to the relief packages that have already been launched. "But we will not stop there, there will be further relief." This year is associated with great challenges, he said in view of the Russian war of aggression in Ukraine.

With regard to the energy supply, Scholz referred to the construction of new liquid gas terminals and the fact that coal-fired power plants were going back on the grid. "We are even examining whether it makes sense to use the three nuclear power plants that are being phased out a little longer," he said.

"And at the same time we make sure that we make it possible for everyone to get through this difficult time," emphasized Scholz. The federal government has already launched two large relief packages with 30 billion.

Some of the support services have not even arrived, said Scholz with a view to the energy price premium, which is to be planned for September. This stipulates that taxpayers will receive a flat rate of 300 euros to compensate for the sharp rise in prices.

Habeck announced on Friday that public properties should only be heated to 19 degrees. In addition, monuments and government billboards should no longer be illuminated at night.

The EU gas emergency plan went into effect on Tuesday. From the beginning of August to March next year, the member countries have to save 15 percent on gas - compared to the average of the past five years of this period. The German savings target is 20 percent.

So far, between five and eight percent savings have been achieved, according to the Federal Ministry of Economics on Friday evening, citing the Federal Network Agency. Two regulations to reduce gas and electricity consumption are currently being coordinated within the federal government.

One of the ordinances therefore already contains measures for this heating season. A particular focus is the public sector, "which thus fulfills its function as a role model and can thus give orientation to other areas with regard to feasible, practicable savings measures". The regulation, which is valid for six months, should be decided directly by the federal cabinet without the participation of the Bundestag or Bundesrat and should come into force on September 1st.

The measures for private households therefore mean that the clause contained in some rental contracts, which provides for a certain minimum temperature, is suspended. In addition, the heating of non-commercial private pools by gas and electricity should be prohibited.

The second regulation, which is to apply for two years, provides for measures that are effective in the medium term. It requires the approval of the Federal Council and should come into force on October 1, as it was also said. It stipulates, for example, that owners are obliged to carry out an annual heating inspection. 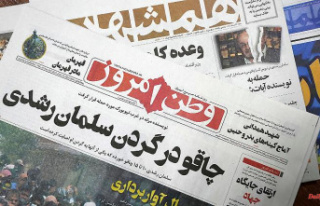 "Satan on the way to hell": Iranian media...