Scientifically proven: Beautiful women are most often single - there are several reasons for this

Brad Pitt and Angelina Jolie are just one example of two attractive partners going their separate ways after a short period of time and are now single again. 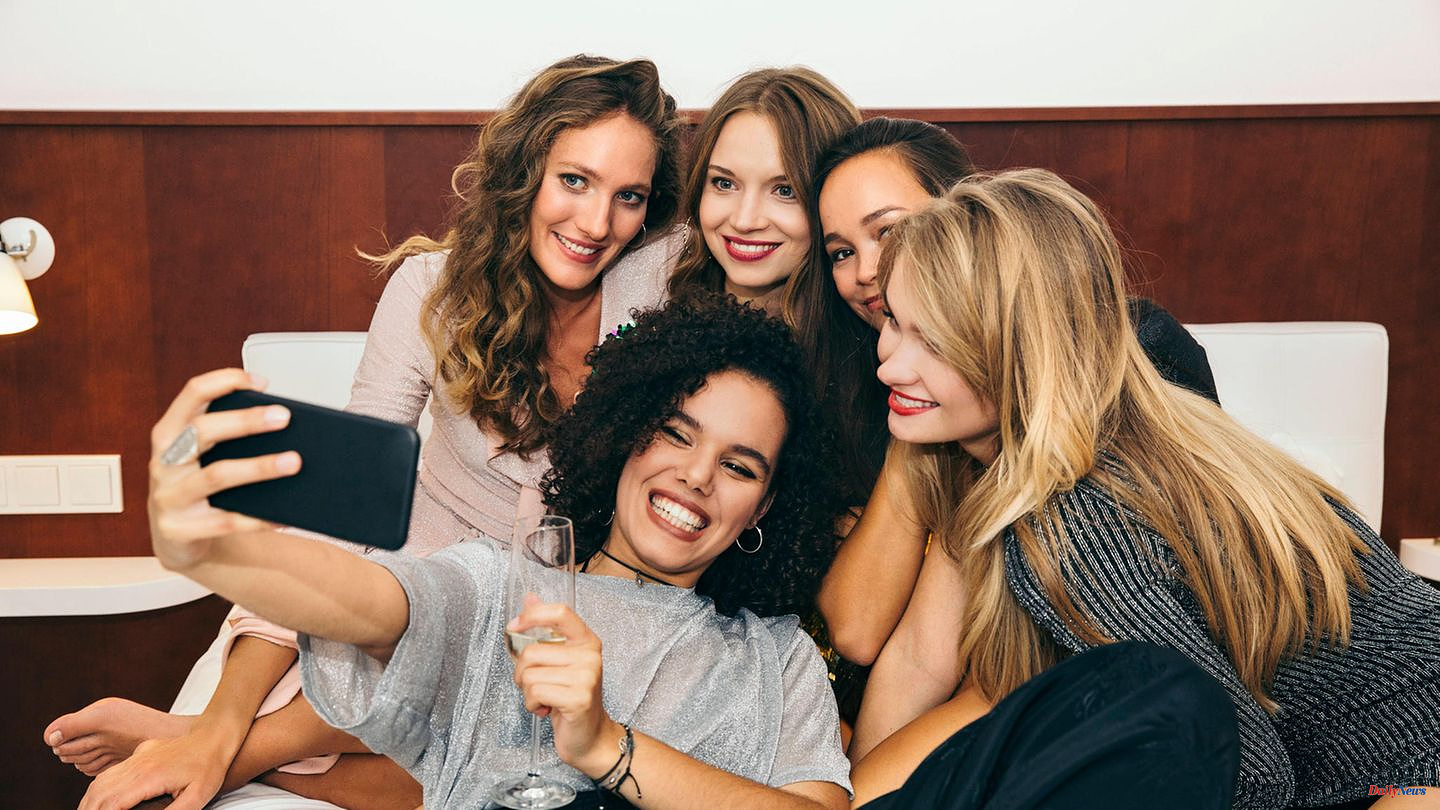 Brad Pitt and Angelina Jolie are just one example of two attractive partners going their separate ways after a short period of time and are now single again. The Harvard team Christine Ma-Kellams, Margaret Wang and Hannah Cardiel examined the connection between attractiveness and the length of a relationship or the length of being single in four different studies. They came to a surprising conclusion: on average, pretty women are single the longest.

In the first study, researchers found that those rated as more attractive in high school yearbooks were married for shorter periods and were more likely to divorce than others. In further studies, test persons were given photos of famous people, which they were asked to rank according to their attractiveness. Here, too, the result was clear: the more beautiful the person, the more difficult and shorter the relationships. The Harvard University team also discovered the same phenomenon in unknown people who were to be categorized based on their photo.

The questioning of couples was particularly interesting. They were also asked to rate people on an attractiveness level based on photos. The more beautiful partner admitted to finding someone else attractive more often than the less handsome person. That means: A beautiful person dissolves a relationship more quickly for an equally good-looking alternative relationship.

The result of the study was that attractive people have relationship problems more often, partnerships fail more quickly and, as single people, they also have less chance of finding their soul mate. Pretty women have even more problems here than good-looking men. Women with impressive looks usually get almost every man, but the connection rarely lasts. Oftentimes, men feel intimidated or inferior in the presence of such a woman, even though they still desire and want to conquer her. It becomes almost completely hopeless for the woman if she is also intelligent and has a good job. In some cases, there is also a reluctance among men to approach a woman who is above-average attractive at all. Many men automatically assume that she must be taken.

For a long-term relationship model, however, a pretty woman is often not considered in the male brain. There is too much competition in the world for her and if the woman has landed an equally beautiful man, he often does not want to commit himself firmly, because most of the time he too has too many options when it comes to online dating. This means that an attractive woman often has to lower her standards in order to find a permanent partner. 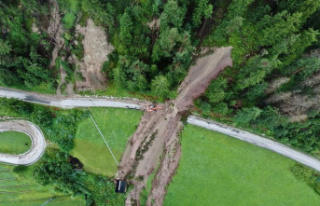 Emergencies: Storms and mudslides in South Tyrol and...