Screenplay already finished: is there a "Modern Family" spin-off?

Anyone who likes to watch "Modern Family" can be happy: A spin-off series is in the works. 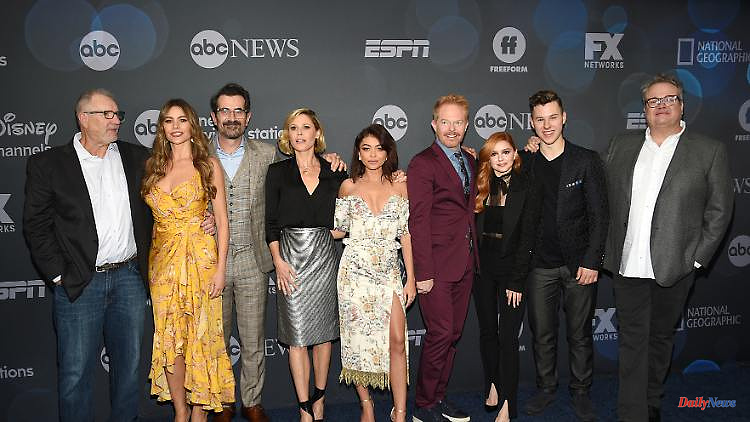 Anyone who likes to watch "Modern Family" can be happy: A spin-off series is in the works. The project isn't quite finished yet - it's still unclear whether a producer will be found for the series about Mitch and Cam.

'Modern Family' star Jesse Tyler Ferguson has revealed a spin-off series about his character has already been scripted. The spin-off focuses on the couple Mitchell Pritchett and Cameron Tucker. Ferguson and Eric Stonestreet's characters are set to start a new life in Missouri in the series.

At the Tony Awards, Ferguson chatted to Entertainment Tonight about the news: "The script is out and it's very good," the actor said. However, it is not yet clear whether it will be implemented. The "Modern Family" broadcaster ABC had decided against doing another series about the Pritchetts or their appendages. Now the hopes lie with other producers. "So who knows? If someone wants to produce it, maybe," the actor explained.

Starting in 2009, the mockumentary comedy thrilled viewers for eleven seasons. And the critics also celebrated the series, which the Disney Channel will show from May 3rd, usually in double episodes at 10 p.m. Monday to Saturday. "Modern Family" is one of only two sitcoms in history to have won the Emmy for "Best Comedy Series" five times, among numerous other awards. Only "Frasier" was able to do that before.

Ferguson also had something else to celebrate on Monday night. The actor received his first Tony Award for his role in the play Take Me Out. 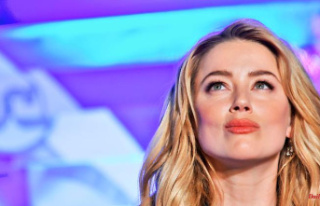