Secret plans leaked: This happens after the death of the Queen

According to Buckingham Palace, Queen Elizabeth II is under medical supervision. 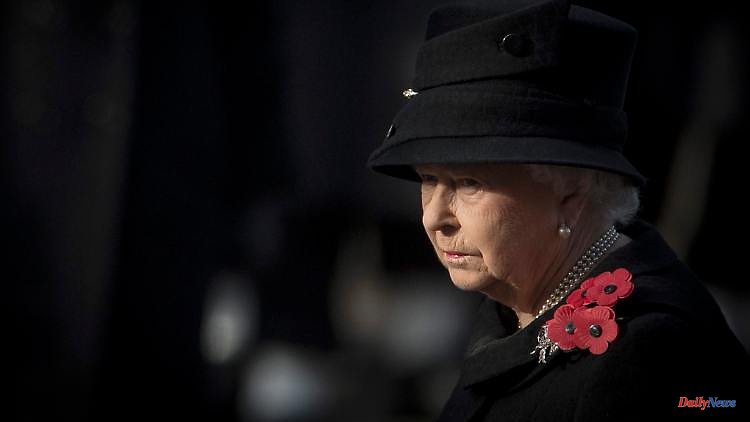 According to Buckingham Palace, Queen Elizabeth II is under medical supervision. Due to her 96 years, the time after her death has to be planned for better or worse. Corresponding secret documents of "Operation London Bridge" became public in 2021. That's in there.

Concern about Queen Elizabeth II is increasing. As announced by Buckingham Palace, the 96-year-old, who is currently staying at her country estate at Balmoral Castle in Scotland, is receiving medical treatment. Crown Prince Charles and his son Prince William are on their way to Scotland. Charles will be accompanied by his wife, Duchess Camilla. Prince Harry and his wife are also going to the Queen, the palace confirmed. Many people are now wondering: What happens immediately after the death of Queen Elizabeth II.?

A year ago, the newspaper "Politico" revealed secret plans that are allegedly being kept under wraps under the name "Operation London Bridge". The procedure provides, among other things, that Prime Minister Liz Truss must be informed immediately of the death of the monarch. They, in turn, will then inform important cabinet members by telephone according to a strict protocol. Only then will a notice be issued to the public and an e-mail sent to other ministers and senior officials.

All flags will then be flown to half-staff in all public buildings and the royal family's official website will be colored black with a brief acknowledgment of death. The websites of all ministries will be decorated with a black banner and all tweets and posts will be suspended until Truss has spoken live on television - which should happen as soon as possible.

At 6 p.m. sharp, the new king, today's Prince Charles, will address his people. A service is also held on the evening of the death - or the following day, depending on when the death occurred - bringing together the Prime Minister and senior Cabinet ministers at St Paul's Cathedral.

The days leading up to the state funeral are also prepared - sometimes even meticulously. It's true that Charles is king the second his mother dies. But it won't be officially proclaimed until the next morning - "D-Day 1". On "D-Day 2" the coffin of the Queen, who most recently resided primarily at Windsor Castle near London, will be transferred to Buckingham Palace in the heart of the capital. "D-Day 3" sees Charles embark on a journey through all parts of the country. First stop: the Scottish capital, Edinburgh.

Various aspects of "London Bridge" also have their own code names. So the enthronement of Prince Charles is called "Spring Tide" (spring tide) and the three-day laying out of the Queen "Feather" (feather). Meanwhile, preparations for the funeral ceremony at London's Westminster Abbey are in full swing. Finally, the Queen is buried at Windsor Castle in the small King George VI Memorial Chapel, next to her husband.

Details of this emergency plan have been leaked in the past, but never the complete process. It has been reported that after the death of the Queen, the Prime Minister is to receive a phone call from the royal family that only contains the four words "London Bridge is down". Hence the name "Operation London Bridge". 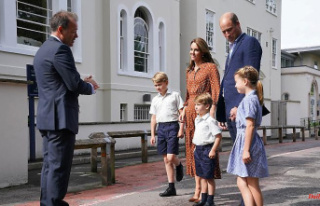