Security. What cities are most frequently targeted by burglars

At the end of May, the Ministry of the Interior released data on the 2021 year's offenses. 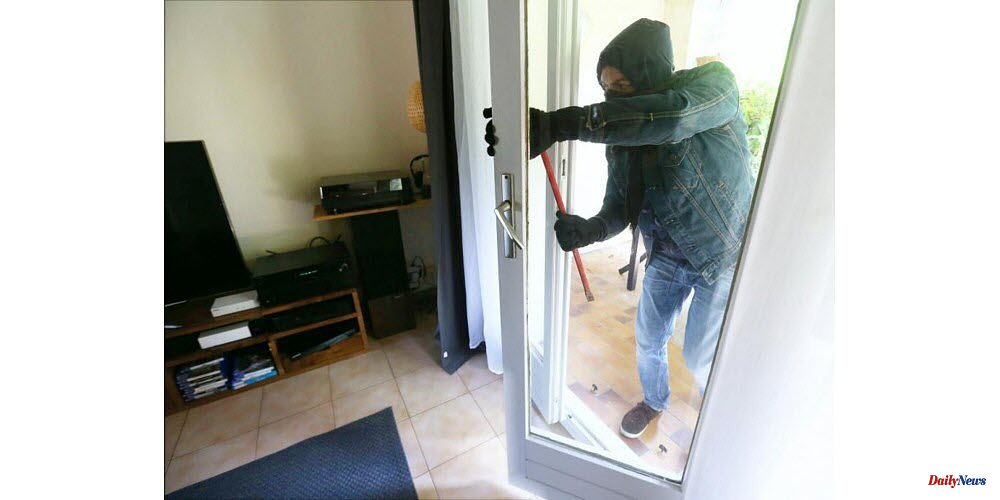 At the end of May, the Ministry of the Interior released data on the 2021 year's offenses. The burglary statistics show significant differences between the different years, especially as the summer holidays approach.

Important clarification: The database includes all 35,000 municipalities of the country. However, the data only covers municipalities where more than five facts (all misdemeanors and crimes combined) have been registered for three consecutive years. This precaution was taken to prevent statistical fantasy in small municipalities and to keep the identities of victims in case of too few acts in one territory.

This means that data can often be difficult to access for many of the most sparsely populated cities.

The Ministry of the Interior's services (police et gendarmerie) recorded no less than 234,300 burglaries in France in 2019, the last year before confinement.

For all sizes of municipalities, we have data for Civrieux in Ain (1.540 inhabitants), at the top of the list with 42 burglaries per 1000 dwellings. Fleury-la-Foret in Eure (40 burglaries for 1,000 dwellings; 270 residents), in Eure and Bezancourt (38) Seine-Maritime, with 340 inhabitants.

Only the municipalities with more than five events in a three-year period are listed.

Blagnac or Tournefeuille, near Toulouse, Saint-Genis-Laval or Dommartin, or Tramoyes, (Ain), around Lyon conurbation, or Villenave-d'Ornon or Eysines, near Bordeaux, are other municipalities that are among the poor students. These two cities are just behind Reze in the ranking for cities with over 20,000 residents.

Other municipalities in Paris, near Geneva, are also showing poor numbers. These are the so-called "rurban" communities, which are closer to major urban centers but more residential.

The burglary rates in the vast north-eastern region of the country are contained, and they are generally lower than the national average (around 6.7 burglaries per 1000 dwellings), with no particular "black spot." 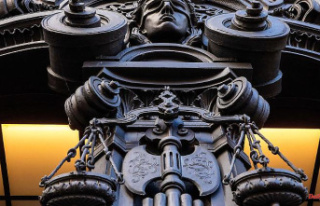