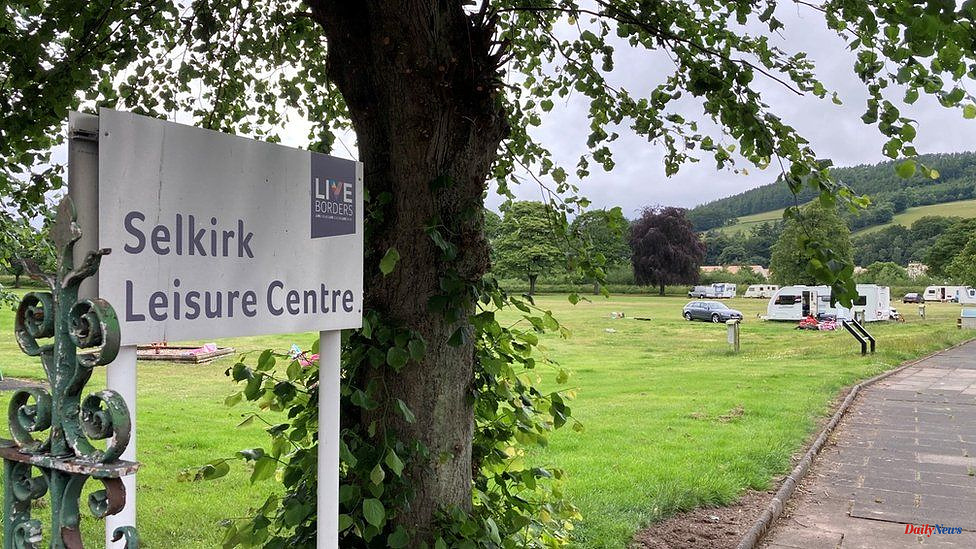 After the closure of Victoria Park by the council last Thursday, eight caravans are still at the Victoria Park.

To meet the needs of travellers in Scotland during the Covid pandemic, the park was created as a temporary location in April 2020.

The pitches were offered to the families at a site near Innerleithen.

Stuart Easingwood, director of Scottish Borders Council, stated that "they failed to leave which means Victoria Park has become an unauthorised campment."

"Our Gypsy traveller liaison officer continues dialogue with the families in order to ensure welfare needs are met. However, we now follow agreed procedures for managing unauthorised campments."

Selkirk's former caravan site and camping ground has been home to around 12 families over the last two years.

The closure of the park to tourists caused division within the community. Some believed it had a negative effect on local businesses.

The Traveller families are likely to want to stay at the site as many have children enrolled in the local primary school.

Caroline Cochrane, Councillor said that all they want is a piece land. There are 1800 miles of land within the Borders. Yet, we as a council have not been able to find a suitable place for them.

"I can see the community's side. They want their park back, and they want to attract tourists again.

"But I also see it from the travelers' side, who don’t want to leave the area or move into emergency housing."

The Victoria Park traveller community did not wish to discuss the matter. 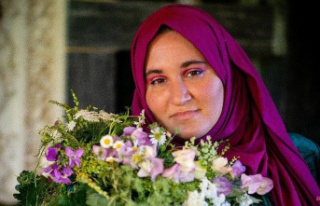