Several possible outcomes: This is how the Johnny Depp trial could end

For the past few weeks, Johnny Depp and Amber Heard have been making wild accusations at each other in their defamation lawsuit. 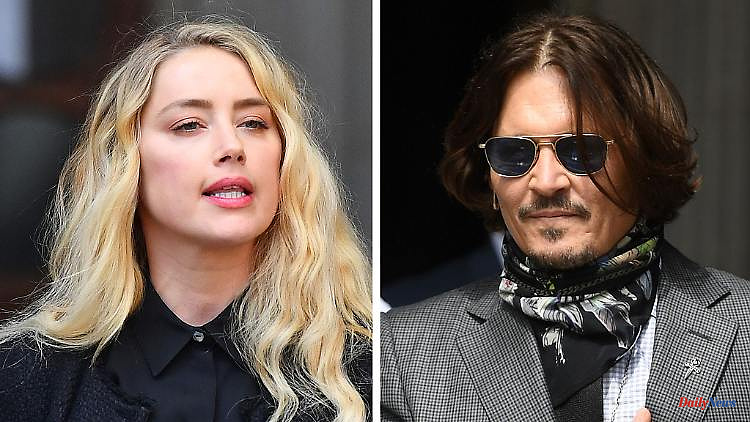 For the past few weeks, Johnny Depp and Amber Heard have been making wild accusations at each other in their defamation lawsuit. Now it's up to the seven jurors to deliberate and reach a verdict. There are several possible exits.

For seven long weeks, the world has had a glimpse into Johnny Depp and Amber Heard's dysfunctional marriage. In the defamation trial in Fairfax, Virginia, the ex-couple made nasty allegations against each other. The focus is on a comment by Heard for the "Washington Post" from 2018, in which she describes herself as a victim of domestic and sexual violence.

Johnny Depp has denied all domestic violence allegations and is suing his ex-wife for $50 million in damages. Because although Heard doesn't explicitly mention his name in the article, of course everyone knew who it was aimed at. Depp claims the post ruined his career, damaged his reputation and cost him a lot of money as a result. Heard, in turn, filed a $100 million counterclaim against the Hollywood star. The 36-year-old accuses him and his divorce attorney Adam Waldman of having defamed her as a "liar" and her allegations as "swindles" and thus in turn damaged her career.

The general public seems to have made a judgment long ago. Most (or at least the loudest) people side with the 'Pirates of the Caribbean' star and accuse Heard of lying. From a legal point of view, however, the fate of the two US actors lies in the hands of seven jurors - fortunately anonymous to the public. Following the closing arguments of the two parties last Friday, they were asked to withdraw, advise and pass judgment on whether or not the 36-year-old defamed her ex-husband, considering the likelihood in the article. There are several possible exits.

If the jury concludes that Heard did indeed defame Depp, he will win the trial. He's also theoretically entitled to the $50 million he's suing his ex for. However, the jury can also determine the amount of compensation, so he could ultimately be awarded more or less than that amount - or nothing at all. Apart from the fact that Heard does not have such a large fortune and, in the worst case, would have to file for personal bankruptcy, Depp's money should be secondary. After all, he is concerned with restoring his reputation. A verdict in his favor would be decisive.

If the jury finds in Heard's favor and Depp is found guilty of molestation, the 58-year-old could be ordered to pay his ex-wife the $100 million she asked for in her counterclaim. Again, however, the judges may decide that this number is too high or insufficient and recommend an adjustment or complete deletion.

Furthermore, there is the possibility of an appeal for the loser of the process - an outcome that the consultant for media law David Banks considers "very likely", especially with regard to Johnny Depp. Banks told website Marca that he would be "surprised" if Depp "let it go" as a judgment against him would be "very damaging to his reputation and marketability".

If the seven jurors are unable to unanimously agree on a verdict, the trial will stall. Then it is up to both parties to start a process again. A prison sentence for perjury, on the other hand, is out of the question for both actors, since it is a civil and not a criminal case.

Johnny Depp and Amber Heard began dating in late 2011. They first met on the set of The Rum Diary. The Hollywood stars got married in 2015, but the marriage only lasted 15 months. The actor lost a defamation lawsuit against the newspaper "The Sun" in Great Britain in 2020. The newspaper had described Depp in an article as a "wife beater". 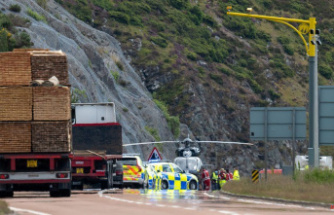 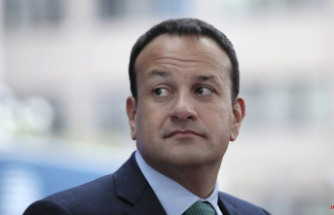 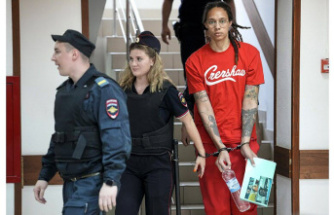 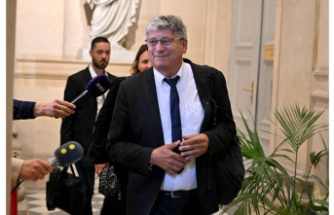 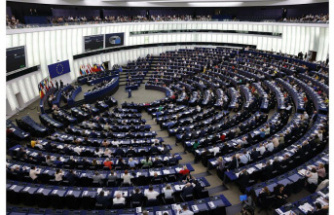 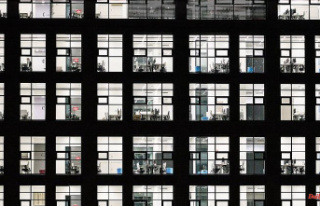