Sexual assault allegations: Kevin Spacey is due in court this week

Five years ago, Kevin Spacey was confronted with numerous allegations of sexual harassment in the USA. 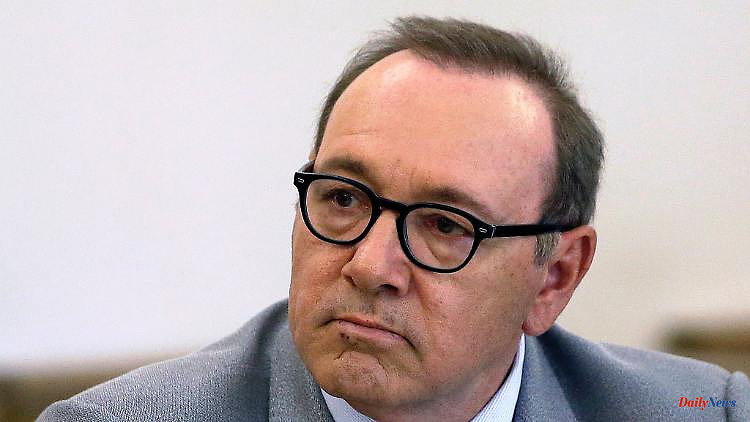 Five years ago, Kevin Spacey was confronted with numerous allegations of sexual harassment in the USA. Now the actor is also being charged in Great Britain - and has to appear in court this week.

Kevin Spacey is awaiting a court hearing in London: As the Metropolitan Police announced on Monday evening, Spacey was charged with four counts of sexual assault by three men. He is also accused of having enticed a person to engage in sexual activity without consent. The actor is scheduled to appear before Westminster Magistrates Court, a court in London, at 10am on Thursday.

Earlier, the Crown Prosecution Service, a law enforcement agency, reviewed the evidence collected by the Metropolitan Police and subsequently filed charges. The sexual assaults are said to have occurred in London in March 2005 and August 2008 and in Gloucestershire in April 2013. The man who accused Spacey of sexual assault in August 2008 also alleges that he pressured him into sexual activity without consent that same month.

Criminal charges were filed against the actor at the end of May. Spacey then said through his rep on Good Morning America that he would "voluntarily appear in the UK as soon as feasible and defend me against these allegations". The 62-year-old was "confident that this will prove my innocence". Basically, however, he was "disappointed with the decision" that the allegations would even end up before a court in London.

Spacey was Artistic Director of the Old Vic Theater in London from 2004 to 2015. Numerous men had the actor from 2017 in the course of the 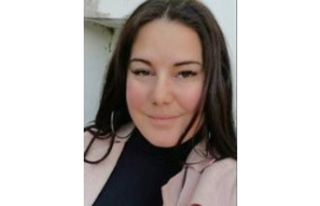