While Britney Spears disappears on her honeymoon after a grueling wedding and also disappears on Instagram, the family strife continues. 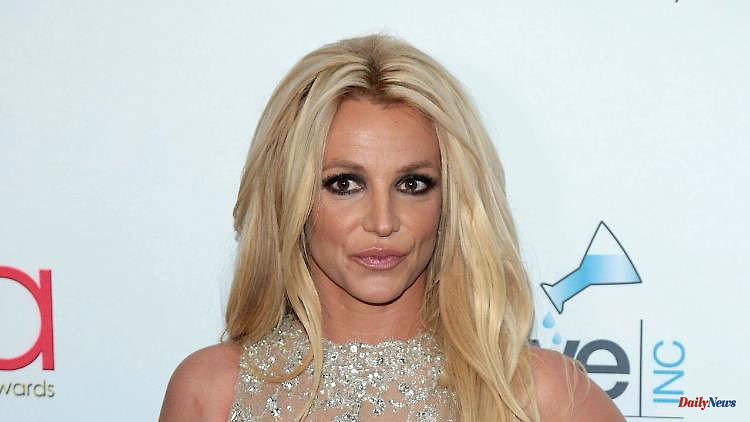 While Britney Spears disappears on her honeymoon after a grueling wedding and also disappears on Instagram, the family strife continues. Her father claims she keeps talking bad about him. The singer's lawyer counters with a juicy statement.

Britney Spears faces allegations from her father and ex-guardian Jamie Spears. In court documents available to the New York Post on June 16, Spears claims that his daughter is still badmouthing him on social media after guardianship ended and should answer for it in a statement. The singer "continues to make public social media posts containing inflammatory claims about various facts" and should therefore be forced to testify under oath, according to Jamie Spears' lawyer.

In a statement to Page Six, Britney Spears' attorney Mathew Rosengart said: "Mr Spears, who was suspended by the court in September, continues to disgrace himself, particularly with this latest foolish and unwise complaint which he himself knows has involved is riddled with errors and untruths." In addition to attempting to bully his own daughter, Rosengart said he is now "intimidating her while abusing legal avenues and fleeing and hiding from his own testimony."

Anyone else would be ashamed of this tactic, "but he and his representatives are really shameless," added the lawyer, who in turn is demanding a testimony from Jamie Spears. According to Page Six, neither side has been able to schedule an affidavit, claiming that the other party is dodging their respective requests.

Britney Spears was incapacitated in 2008, and in November 2021 a Los Angeles court lifted her father's guardianship after a seemingly endless back and forth. In early May 2022, she wrote in an Instagram post that her father made her feel ugly. The "psychological damage" caused by him will always be there. And it became even clearer: "He ruined the deepest core of my existence."

Shortly after her marriage to Sam Asghari and a recent post in which she publicly insulted her brother, Spears' Instagram page has been unavailable for a few days. Fans are speculating that the musician wants to take a break from the public eye for the honeymoon. 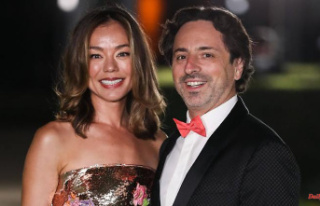