She cries after him: Farmer Patrick and Antonia are separated

In the "Summer House of the Stars" everyone can see that something is wrong in this relationship. 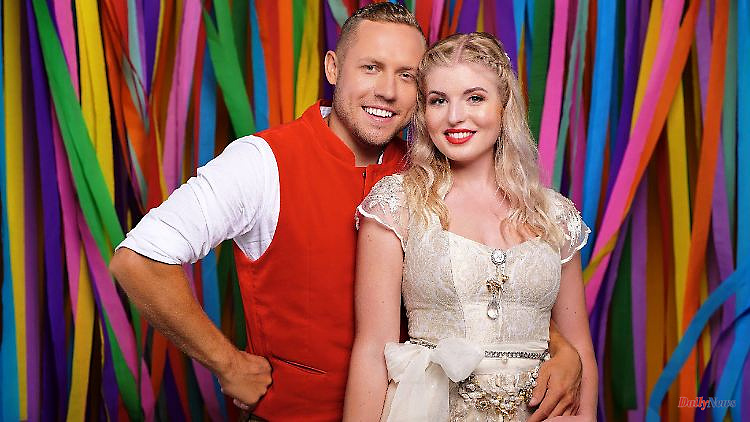 In the "Summer House of the Stars" everyone can see that something is wrong in this relationship. But although he seems to make her life hell, the "Bauer sucht Frau" couple Patrick Romer and Antonia Hemmer stay together after the show. Until now.

Their joint appearance in the "Summer House of the Stars" left many viewers stunned. Finally, Patrick Romer and Antonia Hemmer, who met as part of "Bauer sucht Frau", left the impression of having a very unhealthy relationship. But now that's over. The couple announced in a joint statement on Instagram that they had split.

A black and white picture of the two adorns the post. "There comes a moment when you have to decide whether to turn the page or close the book," the accompanying text begins. In the end, despite the "unforgettable big and small memories of the two years together", the two decided on the latter, even if it was very difficult.

"Unfortunately, our relationship did not withstand the public pressure and the countless speculations of the last few weeks," says the reason for the separation. In doing so, they "cherished the hope to the last" that they would "emerge stronger from this crisis" - despite the "many ups and downs that accompanied our relationship".

The "summer house" audience was able to experience these ups and downs intensively during the past season. Although the 26-year-old Romer and Hemmer, four years his junior, won the "Battle of the Celebrity Couples" in October, he also caused horror with his toxic behavior towards her. In the games, he yelled at them and insulted them. If she didn't deliver a satisfactory performance, he gave her the cold shoulder as punishment in the house.

Hemmer also commented on the separation, detached from the joint statement on social networks. For example, she posted a Tiktok video in which she explained, visibly upset: "A lot of things just happened. I don't just mean the summer house, but also private, internal reasons that made it almost impossible to continue to have a relationship." Through tears, she adds: "I'm just - I think it's easy to tell - exhausted."

While many should feel relief about the separation, Hemmer still doesn't let anything come to her ex. "I'm definitely grateful to him for the time we had. We had a wonderful relationship. Not everything was what it looked like at the summer house," she explains. She learned a lot from Romer and grew enormously as a result. Nevertheless, it is now better for both of them to go their separate ways.

In her own Instagram story, the 22-year-old once again emphasizes how difficult it was for the two to decide to leave love. She also announces a little social media break: "I'll retire for a few days, I think you can understand that." 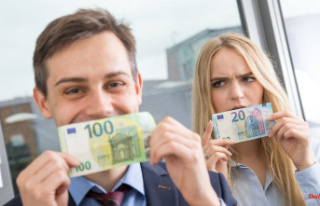