She was her wedding guest: Britney Spears raves about Selena Gomez

Britney Spears will marry her fiancé Sam Asghari in June. 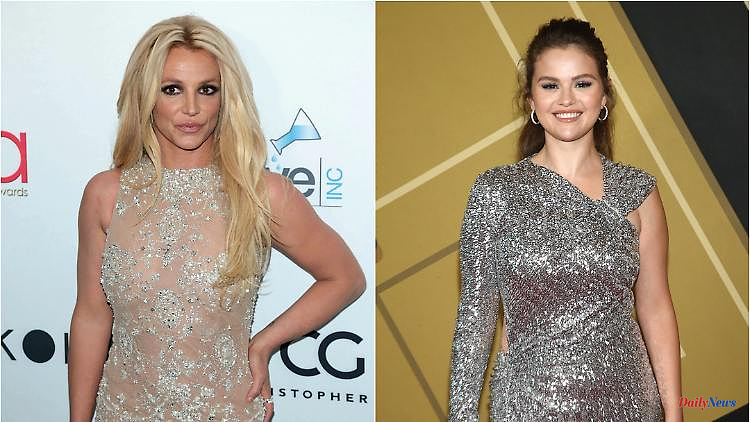 Britney Spears will marry her fiancé Sam Asghari in June. Among others, Selena Gomez is on her guest wish list and she really insists on attending the event. Much to Spears' surprise and delight. Now she addresses many words of praise to her colleague.

Singer Britney Spears has been married to Sam Asghari for about a month. A number of prominent guests also attended the fairytale wedding at the beginning of June. But the singer apparently did not expect a star, as she now reveals in an Instagram post.

Captioning a photo of singer and actress Selena Gomez, Spears wrote that she "had no idea" the 29-year-old would be attending the wedding. "I was so happy," she revealed. "Even though I've been forced to see people against my will my whole life, she was a wonderful surprise."

At the wedding, Gomez told her three times, "I just want you to be happy." Spears also gushed about her colleague that it was "so cool" that Gomez got through to her and "shared her thoughts." "I appreciate all the speeches she gives for our generation on mental health," Spears continued. Addressing Selena Gomez, she wrote, "You are such a special person and I had to share this picture." She hoped it would make Gomez happy.

Two other women were also mentioned in Spears' post. The 40-year-old dubbed actress Drew Barrymore and it girl Paris Hilton, along with Gomez, as "the three most beautiful women in Hollywood." In addition to them, stars such as Madonna and Donatella Versace also attended the wedding on June 9. 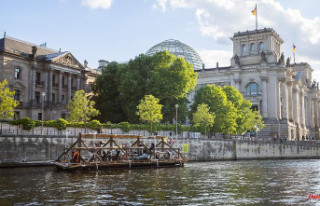