Shinzo Abe: How the assassination of the former Japan PM happened

Shinzo Abe, Japan's former prime Minister, has been killed in two shootings at a campaign event. 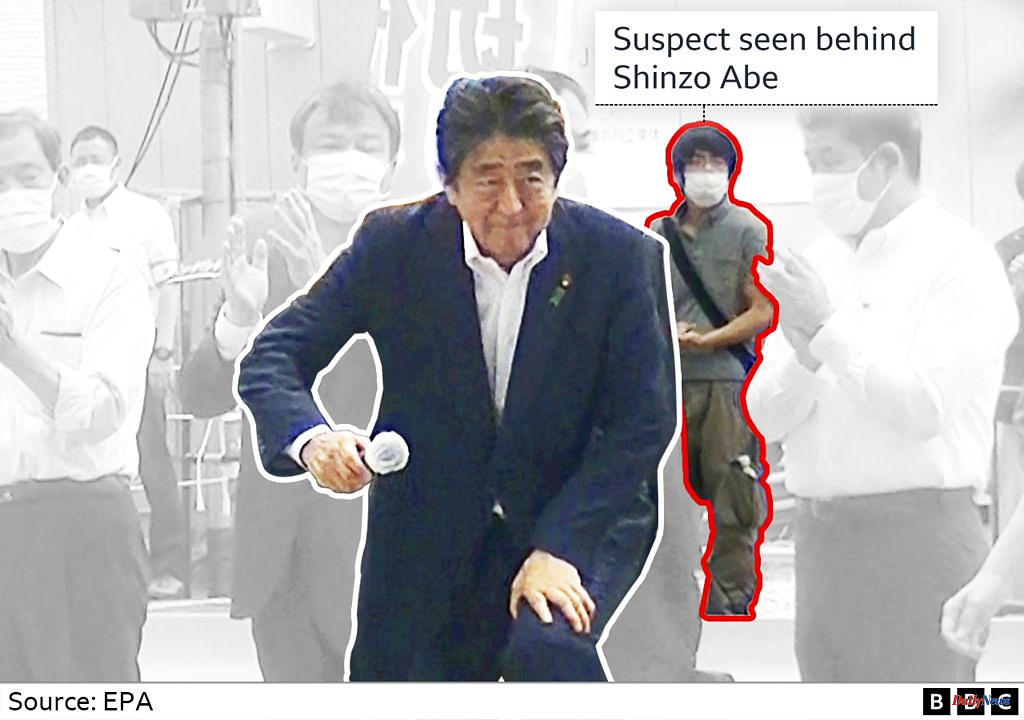 Shinzo Abe, Japan's former prime Minister, has been killed in two shootings at a campaign event.

A gunman attacked him as he was giving a speech.

This is how Friday's tragic events took place.

It took place in Nara, a southern city. The 67-year-old Mr Abe was giving a speech at a station near the railway station for Kei Sato, an incumbent member in the upper house.

Mr. Sato will be standing for the Liberal Democrats in the elections for the Upper House, which are scheduled for 10 July.

Above image shows Abe standing up to deliver his speech while his aides applaud.

They are not aware of a young, casually dressed man in the background with a black crossbody bag.

The footage shows Abe moving forward at 11:30 GMT (02:30 GMT). This is just minutes after the former prime Minister begins his speech. The shots ring out, and Mr Abe is seen bleeding to his knees on the ground.

Security officers tackle the 41-year old suspect as terrified spectators run to their feet. He refuses to run. They wrestle him to the ground before taking him into custody.

As Mr Abe lies bleeding, bystanders help him and then he is flown to Nara Medical University Hospital. According to media reports, he speaks in a few minutes but then loses consciousness.

On his arrival at the hospital, he is already in cardiac arrest. He is declared dead at 17:03.

According to doctors, he sustained major heart damage after sustaining two severe injuries to his heart.

They add that both wounds were severe and that blood loss was the cause for death.

During surgery, no bullets were discovered.

Eyewitnesses claim that they saw the man with a large gun, firing twice from behind at Mr Abe.

When the suspect attacker was arrested, the weapon, which was apparently a hand-made gun, was taken. It is extremely difficult to buy a gun in Japan due to strict firearms laws.

Tetsuya Yamagami, a Nara resident has been identified as the suspect. According to local media reports, he may be a former member Japan's Maritime Self-Defense Force (Japan's equivalent to a navy).

He said that he was "dissatisfied with" Mr Abe and intended to kill him.

According to media reports, an explosives team raided the house of the suspect in order to collect evidence.

As it was only confirmed on Thursday night, it is not clear how the suspect got to know that Mr Abe was there. 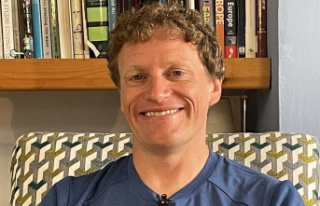