The Hamburg Senate and the Czech government are again talking about an exchange of the port areas on the Veddel leased by the Czech Republic. 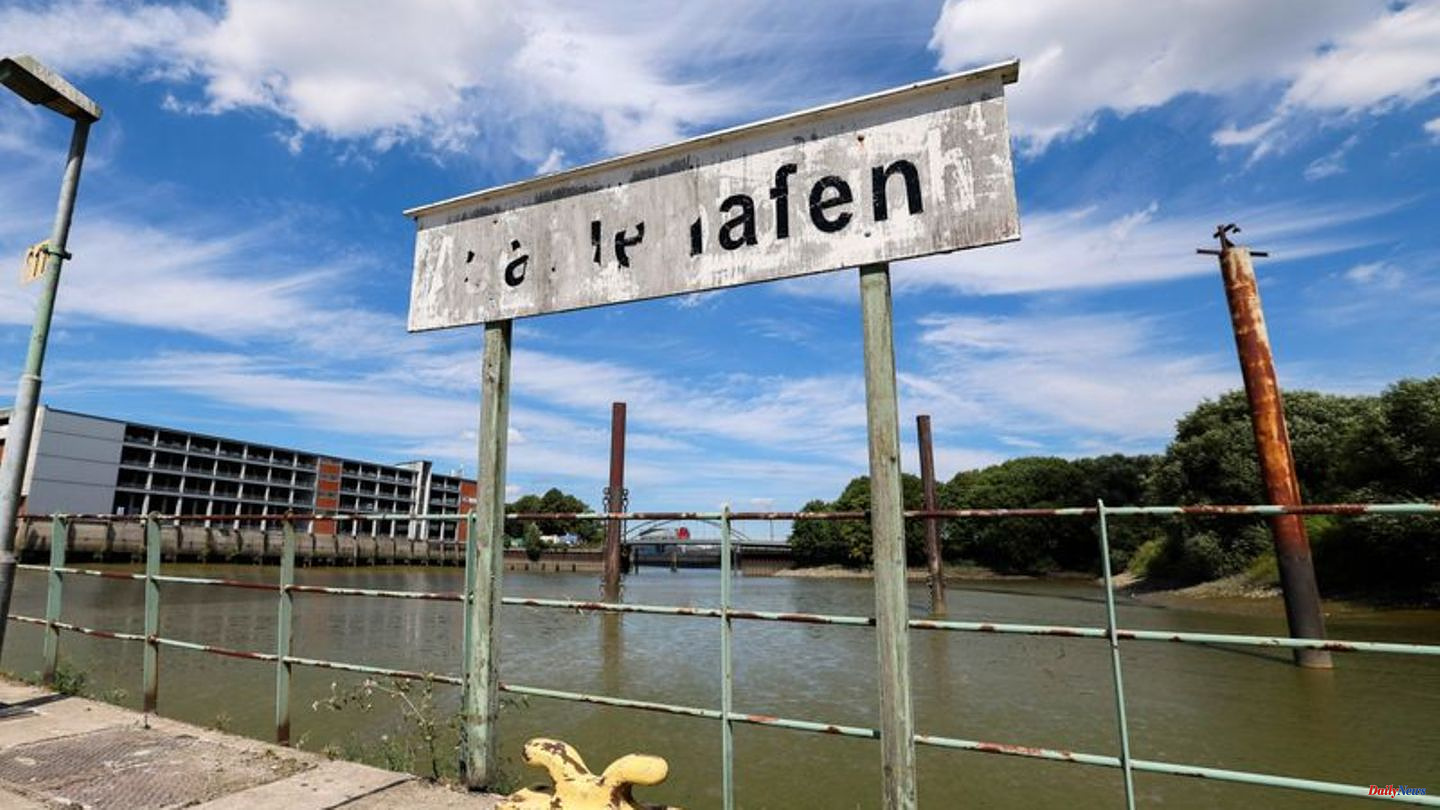 The Hamburg Senate and the Czech government are again talking about an exchange of the port areas on the Veddel leased by the Czech Republic. "Negotiations are currently being held with the city of Hamburg about an area exchange," said Jan Bukovský, spokesman for the Czech Waterways Directorate (RVC), which is responsible for managing the Hamburg areas, the German Press Agency. Such talks had already taken place several times, so far without any result.

The Czech Republic would like to return the Saale and Vltava ports to the city and instead lease an area of ​​roughly the same size in the port area for seagoing vessels, Bukovský said. "Czech companies are very interested in this, which is being promoted by the current geopolitical situation."

In 1929, the government of the then Czechoslovak Republic (CSR) concluded a lease agreement with the city of Hamburg for around 28,000 square meters of space at the Saale and Moldau ports, which is still valid until 2028. The background is an agreement in the Peace Treaty of Versailles, which obliged the German Reich to guarantee Czechoslovakia access to the sea. After the collapse of the Eastern bloc, the port facilities in Hamburg became less important for Czech inland shipping. Today they are used for other purposes.

Hamburg wants to use the areas after the lease expires as part of the "Grasbrook functional urban planning", as Ullrich Kerz from the Hamburg Port Authority told the dpa. You are ready for an exchange. "The offer by the Free and Hanseatic City of Hamburg to provide the Czech Republic with adequate replacement rental space beyond 2028 remains unchanged." 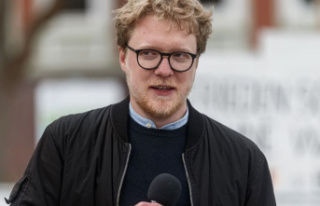