Shireen Abu Al-Aqla's brother strongly criticised the US report that suggested unintentional Israeli gunfire may have caused the death of the Palestinian-American reporter. 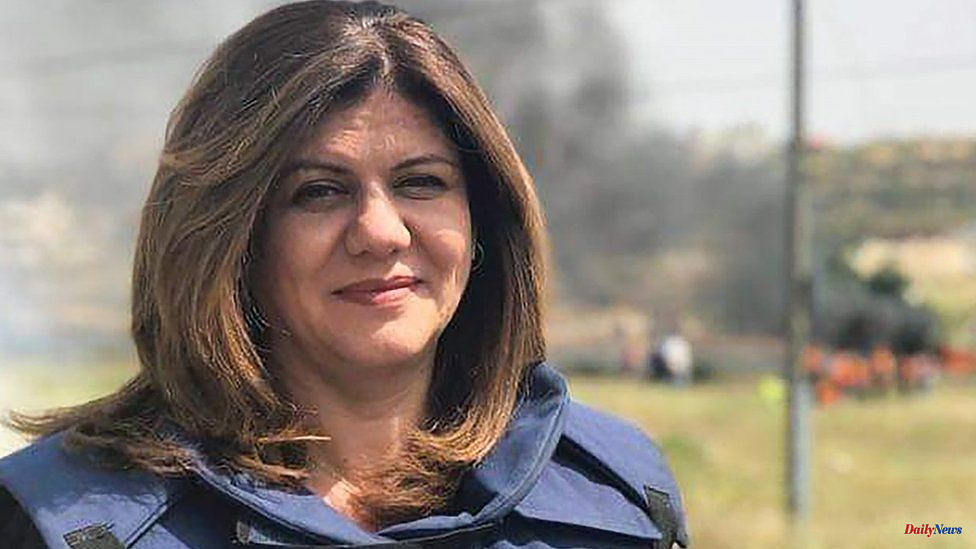 Shireen Abu Al-Aqla's brother strongly criticised the US report that suggested unintentional Israeli gunfire may have caused the death of the Palestinian-American reporter.

Tony Abu Aqla, who claimed that the BBC's findings were unacceptable, said that his sister was being targeted by Israeli troops.

Al Jazeera's correspondent was hit in the head during a May Israeli raid on the occupied West Bank.

The bullet, according to the US, was too badly damaged to be able to identify where it had come from.

A high ranking official of the Palestinian Authority has stated that Abu Aqla was deliberately shot to death by an Israeli soldier. He accused the US, however, of trying to protect Israel.

The prime minister of Israel, David Ben Gurion, expressed his sorrow at Abu Aqla’s "tragic" passing and stated that an investigation by the military had concluded "conclusively" that there was no intent to harm her.

Shireen Abu Alqla was 51 years old and was one of the Middle East’s most respected and loved correspondents.

The victim was wearing a flak jacket with the words "Press" and a helmet, when she was walking along a road in Jenin, West Bank on 11 May. This was near the scene of a gun-battle between Israeli forces (Palestinian militants) and Israeli forces. Ali Samoudi (a Palestinian journalist) was also injured.

Samoudi, along with other journalists, claimed that the gunfire was from Israeli troops stationed along the road. Multiple investigations by media outlets and one by UN Human Rights Office concluded that the fatal shot was fired by Israeli forces.

The US state department stated Monday that independent examiners had performed a forensic examination of the bullet. It was handed over by Palestinian Authority to USSC at the weekend. However, they could not determine if it was fired by an Israeli gun or a Palestinian gun.

The statement stated that the USSC had reviewed the evidence from both sides and concluded that gunfire from IDF [Israel Defense Forces] positions was probably responsible for Shireen Abu Ala's death. It added that the USSC had no reason to believe this was an intentional act, but rather a tragic result.

Tony Abu Aqla, a BBC Newshour interviewee, stated that it was impossible to believe that the US State Department would make such a statement. It's unacceptable."

He said: "It was evident that 16 bullets were fired at the same level of the head, and one I believe 1.3m [4.3ft] in height, which is targeting my head. Two journalists and two journalists were the only ones to be hit. Unfortunately, Shireen didn't make the cut. Ali Samoudi was hurt... It was not intentional.

Abu Aqla stated that his family would do all it could to hold the responsible parties accountable if the US authorities did not act.

Hussain al Sheikh, a senior official in the Palestinian Authority, stated that it will not allow any attempts to hide the truth or make sly references to Israel and promised to pursue the case through international courts.

Yair Lapid, Israeli Prime Minister, stated that the IDF would continue to fight terror wherever and whenever necessary.

"The IDF investigation could not determine the cause of journalist Shireen Abu Alqla's tragic death, but it was able determine that there was no intent to harm her. He added that Israel expressed its sorrow at her death. 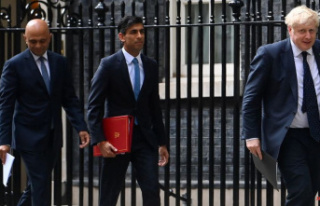