Shooting towards Taiwan: Chinese tourists in the front row

These maneuvers of an unprecedented scale are a response to the visit to Taipei, earlier this week, of the leader of the American deputies Nancy Pelosi, considered by the Chinese authorities as a serious provocation and a denial of the commitments of the United States. 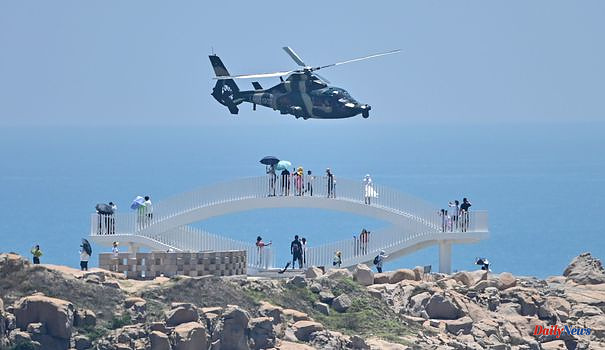 These maneuvers of an unprecedented scale are a response to the visit to Taipei, earlier this week, of the leader of the American deputies Nancy Pelosi, considered by the Chinese authorities as a serious provocation and a denial of the commitments of the United States.

A popular destination with its resplendent sea and reefs, Pingtan Island in China's eastern coastal province of Fujian attracts thousands of visitors every summer with its small stone houses and wild vegetation.

But the place is an attraction for another reason: it is the closest point in mainland China to Taiwan, about 125 kilometers away.

Early Thursday afternoon, despite the 38 degrees felt, many tourists in shorts, T-Shirts and caps were crowding on the eastern tip of Pingtan, by the sea near ocher rocks.

Selfies, souvenir photos: the atmosphere is jovial with many families present. It was then that several explosions sounded. Projectiles shoot up into the sky, followed by long, thin white streaks.

Immediately, it is the surprise with many "Oh!" rising from the ranks of tourists.

Despite the scorching sun, the cameras turn towards the azure sky while a new backfire is heard. In all, the shots last about a minute.

They seem to come from military installations located only a few kilometers away, along the coast and just behind a rocky hill that obstructs the view.

"It's a little worrying all that... Come on, let's go", tells her friends a woman carrying a parasol to protect herself from the crushing sun. Worried, other tourists are also breaking camp.

Further on, another group of tourists arrives.

"We suddenly heard a huge noise. It surprised us at the time!", Explains to AFP a student who came with friends and who introduces himself as "Jack".

"If we were scared? Not at all... Well if a little anyway!", Explains the smiling young man dressed like a rapper with sneakers, cap, Bermuda shorts and large white T-Shirt. 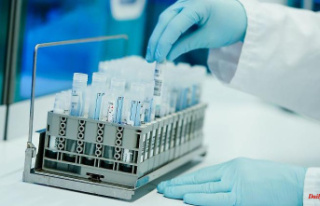