Roughly speaking, it takes the earth 24 hours to rotate once around its own axis. 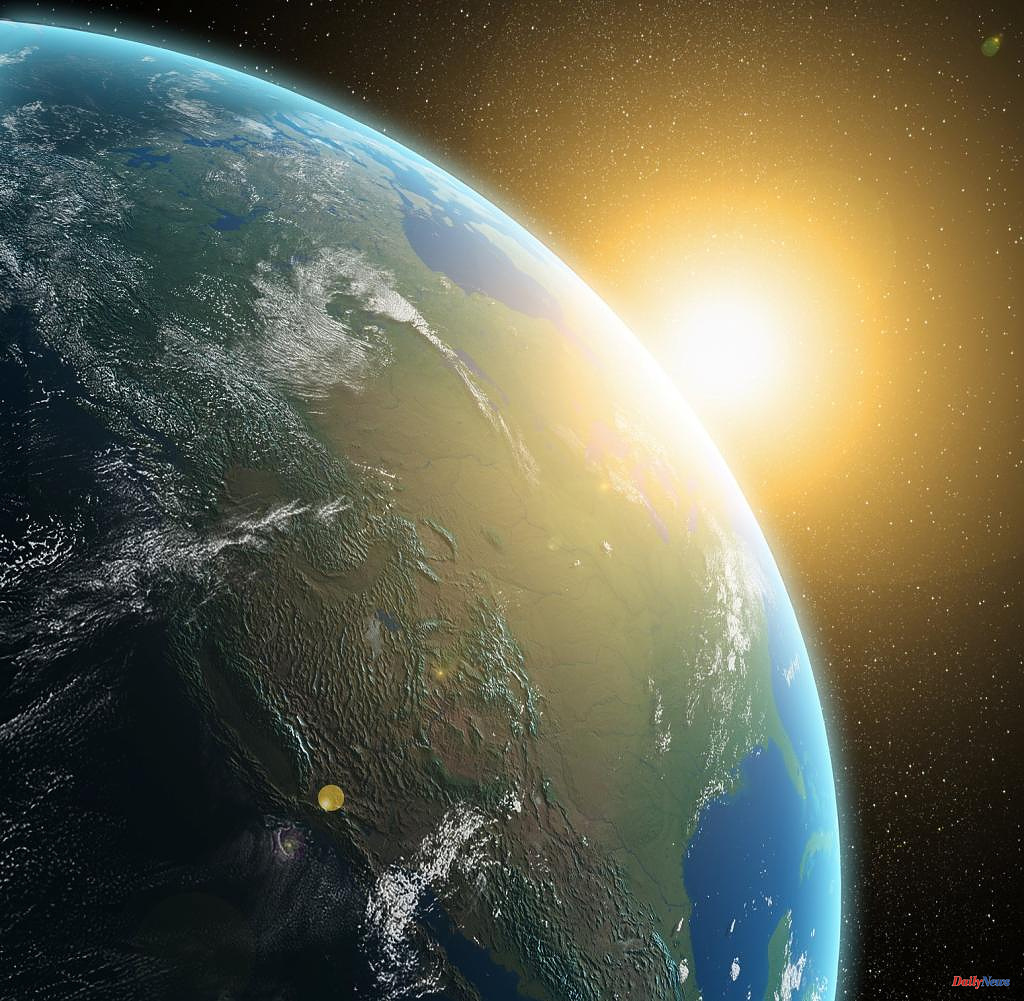 Roughly speaking, it takes the earth 24 hours to rotate once around its own axis. However, every now and then a revolution takes a little longer or is a little shorter. For example, on June 29 of this year: The day ended 1.59 milliseconds earlier than usual - making it the shortest day ever measured with atomic clocks.

The rotation of the earth influences when the sun rises and sets again, i.e. when a day ends and a new day begins. For the past few years, however, the earth has seemed to be in a bit of a hurry.

In 2020 alone, the record for the shortest day since atomic clock measurements began in the 1960s was surpassed 28 times, according to the website Timeanddate.com at the time. In addition, July 26 of this year almost passed the June 29 mark: According to the British newspaper "The Guardian", our planet completed its rotation 1.5 milliseconds earlier than usual. One millisecond corresponds to 0.001 seconds.

In the long run, the answer is no. That shows a comparison to much, much earlier. 1.4 billion years ago, when dinosaurs roamed the world, the days were significantly shorter - just 18 hours and 41 minutes, according to scientific calculations from 2018.

Since then, the rotation speed has decreased more and more. Why is not entirely clear. Researchers suspect an influence of the moon. The gravitational pulls between Earth and its satellite vary spatially, creating tidal forces on our planet. These not only cause the tides in the seas, but also slow down the rotation of the earth, according to the current theory. So the days on Earth are tending to get longer, on average by about a 74,000th of a second per year.

Here too there are various options. For example, continental drift, rising sea levels or the climate could influence the rotation speed. According to the US space agency Nasa, even the strong El Niño winds could slow the Earth's rotation. Researchers use the term to describe a climate phenomenon that occurs about every four years, in which the surface temperature and the ocean currents in the Pacific Ocean around the equator change significantly.

Astronomers Leonid Zotov, Christian Bizouard and Nikolay Sidorenkov plan to present another theory at this year's Asia Oceania Geoscienes Society conference. They suspect a connection between the length of the day and the polar fluctuation of the earth - i.e. the slow and irregular oscillating displacement of the earth's axis. This is also called "Chandler wobble" in English. Zotov told Timeanddate.com:

These time discrepancies probably have no noticeable effect on your everyday life. However, certain IT and satellite communication systems only work with exact time measurements. To compensate for the slowing down of the earth's rotation, there are therefore leap seconds. To do this, the International Service for Earth Rotation and Reference Systems (IERS) turns off the atomic clocks for a second, so the planet has time to catch up.

Leap seconds are usually set in either June or December, the last of which was bestowed on us in 2016. The next possibility for a leap second would therefore be in December 2022. But at the pace that Mother Earth is currently going, this will hardly be necessary.

Speaking of the moon: the next space missions to our neighbor are already being planned. But how about living on the celestial body for several months? An experiment provides first impressions: 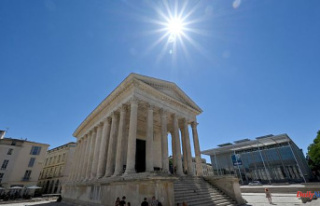