Marnie Schulenburg is known for roles in US soap operas. 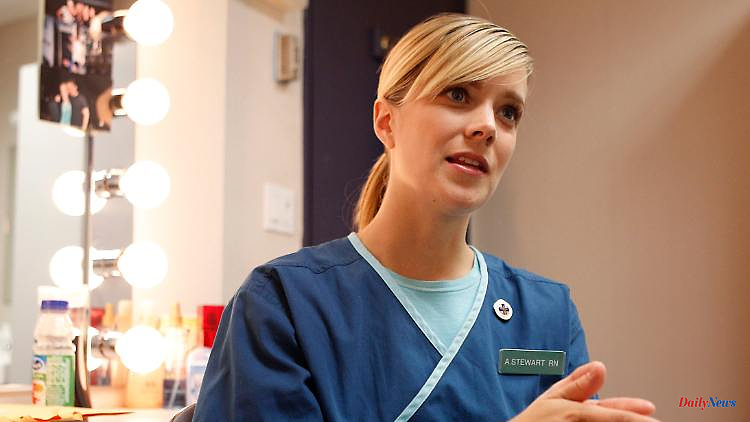 Marnie Schulenburg is known for roles in US soap operas. Just months after giving birth to her daughter, the actress was diagnosed with breast cancer. A few days before her 38th birthday, the actress succumbed to her illness.

The American actress Marnie Schulenburg is dead. Her spokesman confirmed this to the "Hollywood Reporter", among others. It is said that she lost her battle with metastatic breast cancer at the age of just 37. Schulenburg would have turned 38 on Saturday.

In the United States, Schulenburg was primarily a celebrated soap opera actress. In the hit series "Young and Passionate - As Life Plays" she embodied one of the main characters, Alison Stewart, until it was discontinued in 2010. She also played the recurring role of Jo Sullivan on the soap opera Love, Lies, Passion for an extended period of time.

In May 2020, Schulenburg made her breast cancer diagnosis public, just five months after giving birth to her first daughter. According to her information, the doctors initially believed in an inflammation of the mammary gland. On Instagram at the time, she described her cancer as "the most insidious inflammatory breast cancer that doesn't look like typical breast cancer, is more aggressive, affects younger women and masquerades as a breastfeeding infection".

The actress is survived by her husband, fellow actor Zack Robidas, and their two-year-old daughter Coda. Just a few days ago, on the occasion of Mother's Day, Schulenburg spoke up on Instagram with an emotional post. She was discharged from the hospital and sent home on an oxygen machine. Nevertheless, she wanted to be strong and beautiful for her daughter: "I want to show her how to move through this world with compassion, strength, liveliness, humor and joy, just like my mother showed me."

1 South to be liberated: Zelenskyy prepares Ukraine... 2 Great fear of "Russian verdict": Legend... 3 At home with the ex-royals: how private are Harry... 4 Brady trusts her: Gisele Bundchen is in charge at... 5 "Almost no weapons delivered": Merz assumes... 6 Mariupol as a holiday resort?: US institute sees Russian... 7 End of the Haussmann trilogy: "Stasi comedy":... 8 Police operation in Bremerhaven: one injured after... 9 Overload at work: Employees often have to shorten... 10 Tesla stock plummets: Tweets cost Musk $12 billion 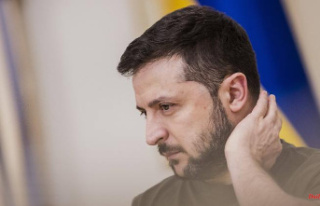