Just before the party for the release of their new album, the band Tokio Hotel's tour bus is stolen. 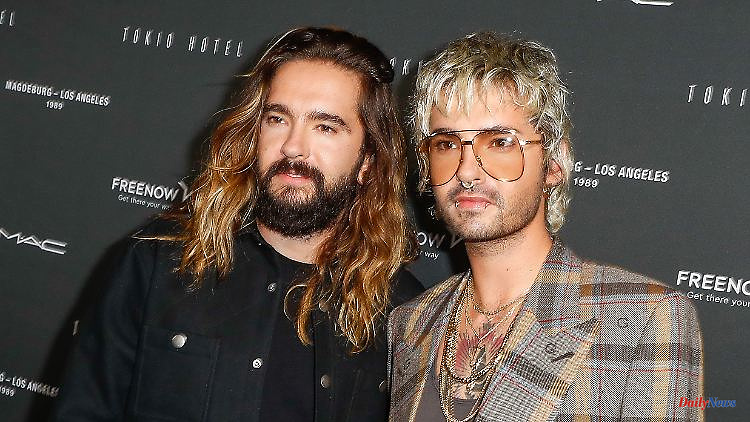 Just before the party for the release of their new album, the band Tokio Hotel's tour bus is stolen. The twin brothers Tom and Bill Kaulitz share this via Instagram. According to the musicians, something else was worse than the material damage.

The full tour bus of the band Tokio Hotel with the famous twins Tom and Bill Kaulitz has been stolen. The two 33-year-olds announced this in an Instagram story. The so-called backline was stolen with all the instruments and "all the things that we've had for years and that mean a lot to us". The emotional loss is much worse than the loss of money.

The theft happened on the day the current Tokio Hotel album "2001" was released. In addition, the four musicians threw a party in the run-up to which the theft is said to have happened. "On our album release day (...) our truck was stolen," the Instagram post said.

However, Bill, Tom and bandmates Gustav Schäfer and Georg Listing did not let it pull them down, as other posts on Instagram prove. They celebrated exuberantly together with several celebrity guests in the JMES Club and performed for the audience. Among them were Joko Winterscheidt, Palina Rojinski, Bonnie Strange and Riccardo Simonetti.

Tom's 49-year-old wife Heidi Klum, who was still in the United States, was not there. The new season of "Germany's Next Top Model" is currently in the works there. But she posted a video showing how she followed the previously recorded appearance of Tokio Hotel in Jan Böhmermann's "ZDF Magazin Royale".

1 Ethicists on road blockades: "Those who harass... 2 Online discount campaigns: are Black Friday and Cyber... 3 Car on credit?: These are the best car financiers 4 Home remedies against infection: recipes from all... 5 Labor law question: Do you always have to call in... 6 Comparison of special MRI scans: Post-Covid symptoms... 7 Problems caused by invasive species: nutrias are spreading... 8 Undersea giants also in Europe: Meter-long sea turtle... 9 Saxony: Pilot project for hybrid teaching in rural... 10 Saxony-Anhalt: In 2021, every sixth new building was... 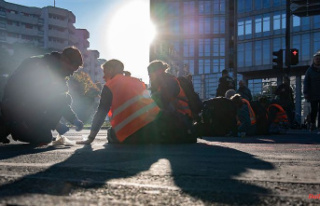 Ethicists on road blockades: "Those who harass...