Shot in apartment: US rapper Trouble murdered at 34

Mariel Semonte Orr's career got off to a promising start: on his debut album in 2018 he worked as "Trouble" with music greats such as Drake and The Weeknd. 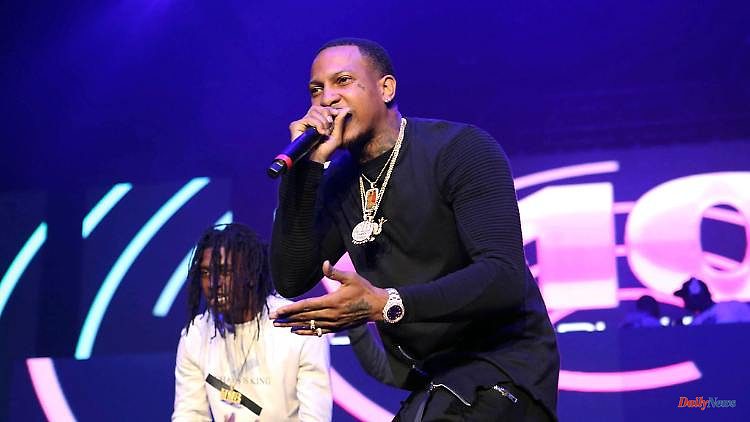 Mariel Semonte Orr's career got off to a promising start: on his debut album in 2018 he worked as "Trouble" with music greats such as Drake and The Weeknd. His second album follows two years later. Now the rapper is shot in his apartment.

Atlanta rapper Trouble has died. His record label Def Jam Records announced this on Instagram, among other things. "Our thoughts and prayers are with the children, family and fans of Trouble. He was a true voice for his city and an inspiration to the community he proudly represented," the post reads. "Rest in peace Skoob." The musician, who was also called Skoob and whose real name was Mariel Semonte Orr, was only 34 years old.

As local television station WSB-TV reported, Trouble was shot dead in Conyers, Georgia, on Sunday morning, according to the Rockdale County Sheriff's Office. The police officers found him lying on the floor in an apartment complex. He had been shot once in the chest. An arrest warrant for murder has already been issued for one suspect.

Trouble released his first mixtape December 17th in 2011. His debut album, Edgewood (2018), produced by Mike Will Made It, featured a roster of stars including Drake, Quavo and The Weeknd. His second and last album "Thug Luv" was released in 2020.

Numerous colleagues mourn the musician. Rapper and music producer Mike Will Made It, with whom Trouble worked closely, remembered him in emotional words. "Trouble's personality lit up a room and his conversations made one more creative (...). His accent, dialect and charisma were a constant talking point whenever we spoke, usually with lots of laughter," he wrote in an Instagram Story. In a post he also addressed Trouble directly: "I'm happy to have met you, laughed with you and made history with you."

Rappers Gucci Mane, T.I. and Russ tweeted, "Rest In Peace Trouble." Comedian and rapper Lil Duval wrote on Twitter that he was "pained" by the sad news. Trouble "learned how to be happy and live life". 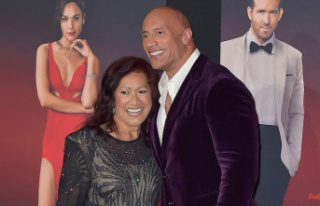