Should Goethe's "Faust" be required reading in German?

The Occident will not perish because “Faust” will no longer be required German reading in Bavaria from the 2024/25 school year. 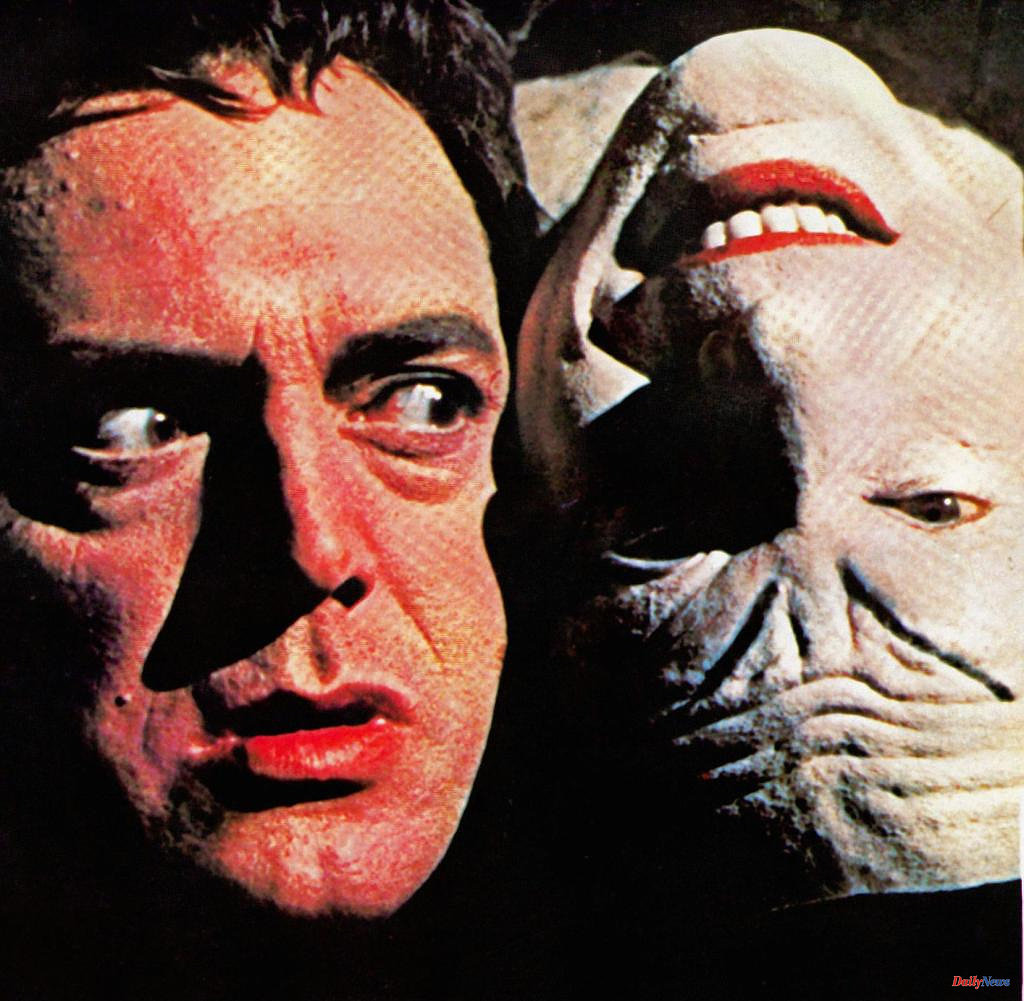 The Occident will not perish because “Faust” will no longer be required German reading in Bavaria from the 2024/25 school year. It's long gone. But to understand what this Occident once was, there is no better text than Faust.

From these high mountains, passes lead in all directions to the phenomena that made up the West: the Holy Roman Empire, the Middle Ages, antiquity, the university, early financial capitalism, the mastery of water power, belief in witches and devils, alchemy and much more. If you want to know where Germany, Europe and the West come from, you can go on a journey of discovery here.

Of course it's exhausting, because the "Faust" requires prerequisites that you have to work hard for. But dealing with this great poetic stranger from my own culture prepared me better for encounters with foreign cultures than texts that demand less abstraction from the present.

The author first saw "Faust" in Braunschweig in 1980. He was intrigued because Gretchen showed a lot of skin.

Anyone who ties the weal and woe of German lessons to “Faust” probably doesn’t have all the Goethe mugs in their cupboard. As a native of Baden-Württemberg, I can say to all Bavarians that there are also alternatives to get a respected high school diploma: with Goethe's poetry, for example.

School reading material can and must be rotated, nothing is worse than a rigid canon in which one has agreed on one last, oh so German national drama, in which one first broods and then seeks sex - which then in the tragedy the second, unplayable part (" Faust II”) is abolished anyway, with Homunculus in the test tube.

If you ask people which school readings have really made an impression on them, they usually mention novels: Max Frisch's "Stiller" or Joseph Roth's "Hiob", meanwhile probably also "Corpus Delicti" by Juli Zeh. "Faust" has long been a pure curriculum trophy. Liberate him from the compulsion to end up dismantled into panel paintings for better or for worse: here the tragedy of scholars, there the tragedy of Gretchen!

The author admits that he once let Mephisto make fun of him at the tourist menu in “Auerbachs Keller” in Leipzig.

1 Event: Ravers celebrated on an ex-rocket base: Positive... 2 Ludwigshafen: Fire brigade saves six people in a house... 3 “People also buy because they want to treat themselves” 4 Gaza: what is the Islamic Jihad, whose leaders have... 5 Rhineland-Palatinate: the police are investigating... 6 Arrival of Blinken in Africa to thwart Russian influence 7 North Rhine-Westphalia: child releases the handbrake... 8 National team: basketball players start without Weiler-Babb... 9 Olympic champion: Zverev back on the tennis court... 10 Dolly Dollar: What does Christine Zierl actually do? 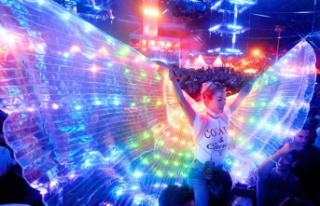 Event: Ravers celebrated on an ex-rocket base: Positive...