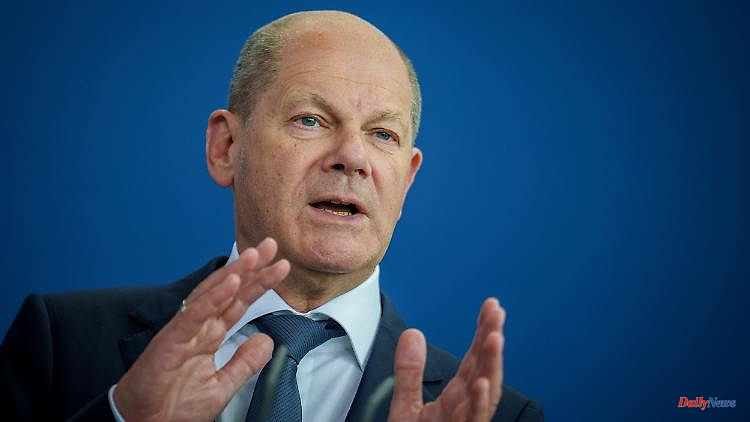 Military historian Neitzel criticized the Chancellor's signals to Russian President Putin as "unwise in terms of foreign policy." According to him, Scholz's warnings promote "the image of a weak West". Neitzel assumes that the war will last "many more years".

The military historian Sönke Neitzel has criticized Chancellor Olaf Scholz's warnings about an escalation of the Russian war in Ukraine as "unwise in terms of foreign policy, even risky". "Scholz is showing Putin his fear," the Potsdam professor of military history told the Neue Osnabrücker Zeitung. "That promotes the image of a weak West. That's exactly what made Putin dare to go to war in the first place."

Ukraine's survival depends on the United States. "If Ukraine had relied on Germany and the EU, it would now be Russian. You have to say it bluntly," said Neitzel. In his estimation, the war will last "many more years". Scholz' call for a ceasefire is "understandable, but wishful thinking". Neither side is so weak militarily that they have to negotiate to avert total defeat.

Moscow's troops are currently digging in in southern Ukraine along the land bridge to Crimea and doing everything in eastern Ukraine to capture and then hold the Donbass regions of Donetsk and Luhansk. In order to shift the frontline, Ukraine must establish a superiority of at least 3:1 and gain air superiority to cut Russian supply lines. "I don't trust the Ukrainian military to do that," said Neitzel.

"In a few weeks I expect it to slow down, then the front lines will be clear." From Neitzel's point of view, Putin's achievements could be enough for the time being. "It could be Putin's strategy to then run up on the Russian positions and slowly bleed the enemy dry." 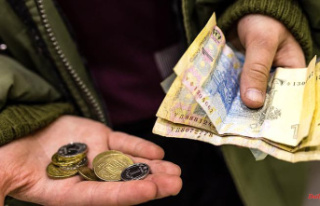