Singer defends himself legally: Stalker has been harassing Jack Johnson for years

A woman regularly buys VIP tickets for performances by singer Jack Johnson and floods him and his management with requests. 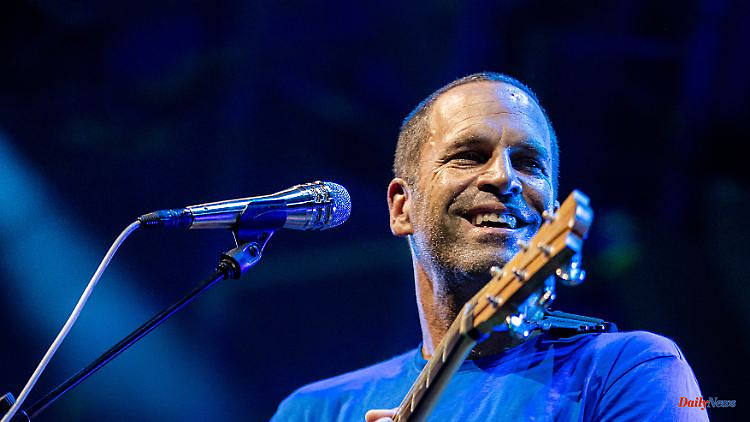 A woman regularly buys VIP tickets for performances by singer Jack Johnson and floods him and his management with requests. Several attempts to obtain cease and desist orders against the stalker fail. Until the situation escalates.

The US singer Jack Johnson is defending himself in court against a stubborn stalker who is pursuing him and stalking him on a regular basis. As the US news site "TMZ" reports, the "Better Together" singer has obtained a restraining order against the woman in court.

Accordingly, Johnson stated in court documents that the alleged stalker regularly bought VIP tickets for his concerts in order to get closer to him. In addition, she contacted him and his management several times by e-mail and pretended to be the victim of online fraud.

It then escalated on August 26 in Houston, Texas: the woman traveled to a Johnson concert there and molested him so much that he and his band members felt threatened. The woman was then arrested by the police.

The woman is said to have been stalking the singer for several years. Cease and desist orders from Johnson's attorneys have so far been unsuccessful. According to "TMZ", the responsible judge has now approved an injunction against the woman for Johnson, his wife and their 16-year-old son. Because the artist is currently on tour, it is particularly easy to find out where he is. 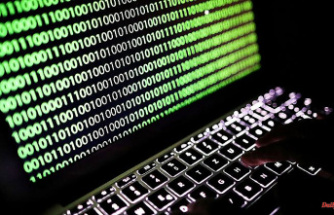 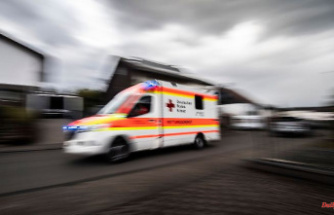 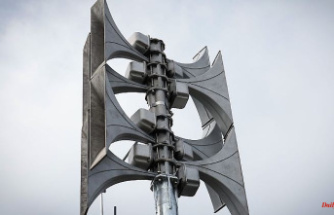 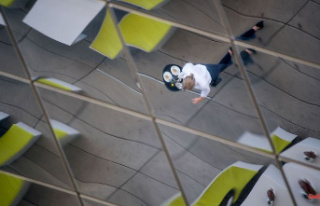 Waiters after work: What is allowed in terms of a...