She is no longer under her father's guardianship and she recently married. 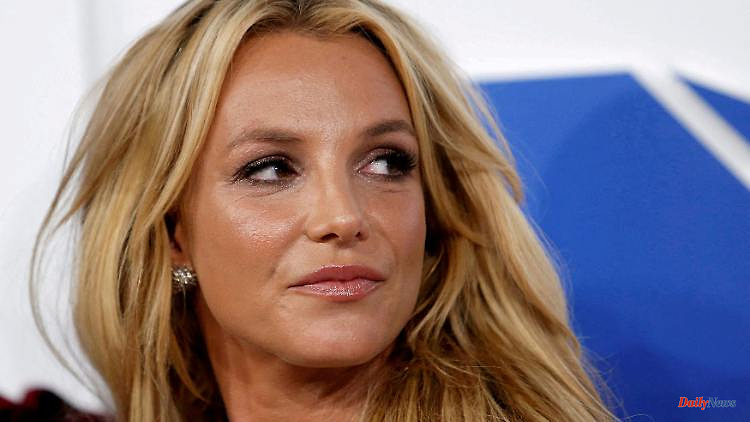 She is no longer under her father's guardianship and she recently married. Now Britney Spears sings on Instagram. Not just anything, of course, but the song that made her a world star.

US singer Britney Spears surprised her more than 41 million Instagram followers with a singing performance. She hasn't shared her voice in an "extremely long time," the 40-year-old wrote on Friday night (local time) for two short video clips in which she began her earlier hit song "Baby One More Time."

In a dark, powerful voice, Spears sings altered versions of her 1998 hit with no instruments whatsoever in a darkened room. The singer writes in a longer post that she is in the process of sorting and washing laundry. In it she laments that she had wanted to record a new version of the song for many years, but her "team" refused.

She was oppressed and ruined by her family, but now she no longer wants to be a "victim," Spears continues. The singer has been under guardianship since 2008 after she had a mental breakdown due to personal and professional problems. For years her father and other representatives were responsible for the musician's affairs. Only last autumn was the guardianship lifted by a court.

In June, Spears married longtime boyfriend, model and fitness instructor Sam Asghari in California. With her debut single "Baby One More Time" from 1998, Spears became internationally known at the age of 16. She received a Grammy nomination and stormed the charts. 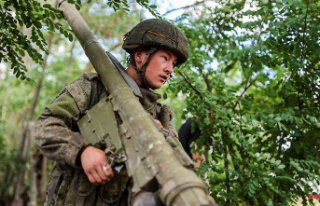 The day of the war at a glance: Shoigu orders an expansion...