Germany has been the target of Russian cybercriminals for several weeks. 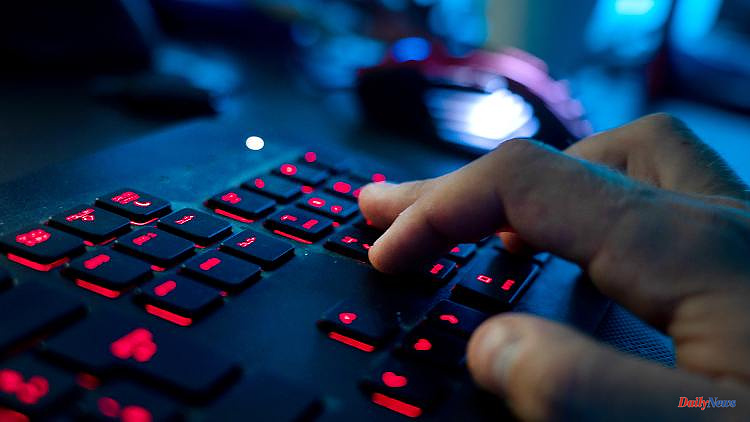 Germany has been the target of Russian cybercriminals for several weeks. Security politicians in the traffic light coalition are now warning of a sharp increase in attacks. The most recent attacks on German authorities and ministries are only a "foretaste".

Security politicians in the traffic light coalition have warned of an increase in Russian cyber attacks on German companies. "The IT security situation in Germany must continue to be viewed as extremely tense," said Konstantin von Notz, chairman of the intelligence committee in the Bundestag, to the "Handelsblatt". After several providers from the area of ​​critical infrastructure had already been attacked in the past few weeks, "we are currently observing an expansion of attacks to other areas," said the Green politician.

The Greens parliamentary group leader spoke of "numerous" companies that were increasingly becoming the focus of the attackers. German security authorities, constitutional bodies such as the Bundestag and scientific institutions are also affected.

The parliamentary director of the FDP parliamentary group, Stephan Thomae, sees cyber attacks "very clearly" as part of the warfare of Russian President Vladimir Putin. "The more Putin comes under pressure, be it from Western sanctions or the lack of success of his troops in Ukraine, the more we have to expect large-scale attacks on Germany," he told the "Handelsblatt". These attacks "could not only affect state institutions, but increasingly also the economy," he added.

SPD domestic politician Sebastian Fiedler said the recent attacks on German authorities and ministries are only a "foretaste" of possible further attacks. "Russian cyber attackers are among the most aggressive and skilled in the world," he said.

Von Notz announced countermeasures by the traffic light coalition. "We will continue to increase the resilience of our digital democracy and infrastructure and prioritize the projects anchored in the coalition agreement," he said. Important projects such as the submission of a law for the protection of critical infrastructures (KRITIS umbrella law) or the creation of a cyber relief organization docked with the Federal Agency for Technical Relief (THW) are now being pushed.

1 Destruction of the cars possible: Court imposes Ford... 2 Freiburg is working on the sensation: The eternal... 3 Freiburg works on the sensation: The first prank 4 "Vulnerable state": London demands NATO... 5 After the fall of Mariupol: Ukraine reports massive... 6 "In the economic war": RWE boss expects... 7 Experts appease: There is also a case of monkeypox... 8 "On the same level as Klopp": DFB star says... 9 After a thumping victory against Italy: DEB team fights... 10 Paderborn center partially destroyed: Tornado lane... 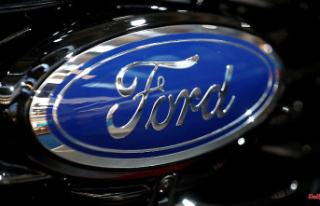