Six herniated discs: Adele has back 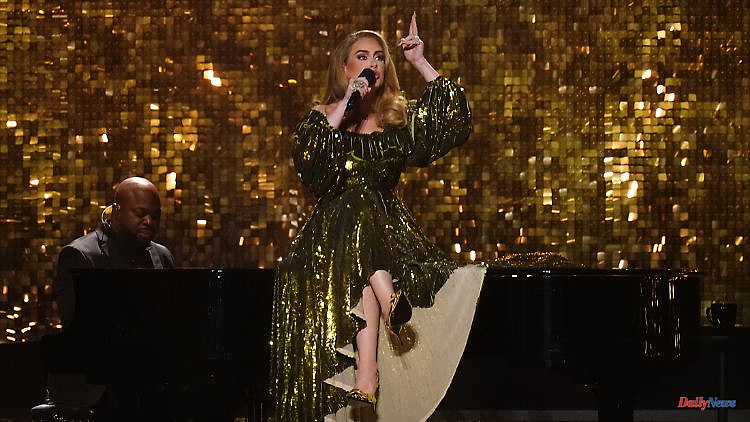 "19", "21", "25", "30" - thanks to her album titles, we always know pretty much how old Adele is right now. She is currently still 34 years young, but that does not protect her from health problems. The singer has been struggling with chronic back pain for a long time.

Superstar Adele makes no secret of suffering from physical ailments. She spoke about the pain on New Year's Eve during a performance on her "Weekends with Adele" show in Las Vegas.

Throwing t-shirts into the crowd, the 34-year-old explained: "I have two more, I just have to go to the other side of the stage. Right now I'm having to waddle because I have really bad sciatica," Adele added added, as can be seen from a clip published by the "Daily Star".

It's not the first time Adele has opened up about her chronic back pain. In 2021, the singer told The Face magazine: "I had my first herniated disc when I was 15 because I had to sneeze. I was in bed, sneezed and my fifth disc flew out."

In January she had her "sixth herniated disc", the artist continued at the time. "And then when I had a cesarean, my body was useless," she continued, adding, "I've had back pain for half my life. It keeps flaring up, usually from stress or a stupid attitude."

Adele also admitted at the time that the significant weight loss helped her with her back problems. The singer caused a stir in May 2020 when she published a photo of herself after a long time, in which she was significantly slimmer than before. According to her own statements, she had lost 45 kilos behind closed doors.

Adele has been on stage for a series of concerts in Las Vegas since November. Last but not least, she presents songs from her latest album "30", on which she deals with the failure of her marriage, among other things. Adele divorced her husband Simon Konecki in 2021 after just three years. However, the two had been together for much longer. Their son was born in 2012. 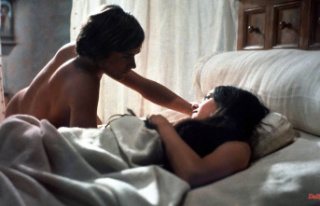 Romeo and Juliet sue Paramount over nude scene in...