Soccer. Benjamin Mendy is being charged with a eighth rape offense

AFP has revealed that Benjamin Mendy was charged with eighth rape of a woman. 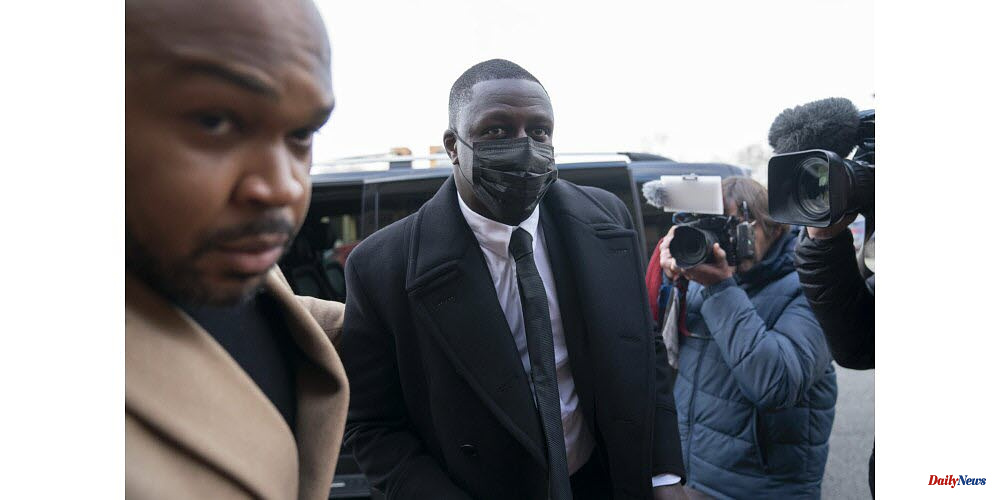 AFP has revealed that Benjamin Mendy was charged with eighth rape of a woman. This new charge was actually added to Mendy's hearing. He pleaded not guilty but the judge ordered that the media not reveal any information before Wednesday. Mendy has yet to make a decision on his defense, as he had not been officially notified about the new charge.

The Manchester City defender is currently being charged with seven rapes and an attempted rape. Prestbury, Cheshire. Louis Saha Matturie (40), will be his co-defendant.

The 2018 world champion was released from pre-trial detention in January after spending several months. He was placed under judicial supervision pending his trial. 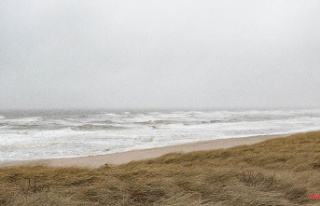 19 kilometers from the coast: Germany wants to drill...