On Tuesday, a police operation was conducted at the headquarters of ASSE and Angers professional clubs. 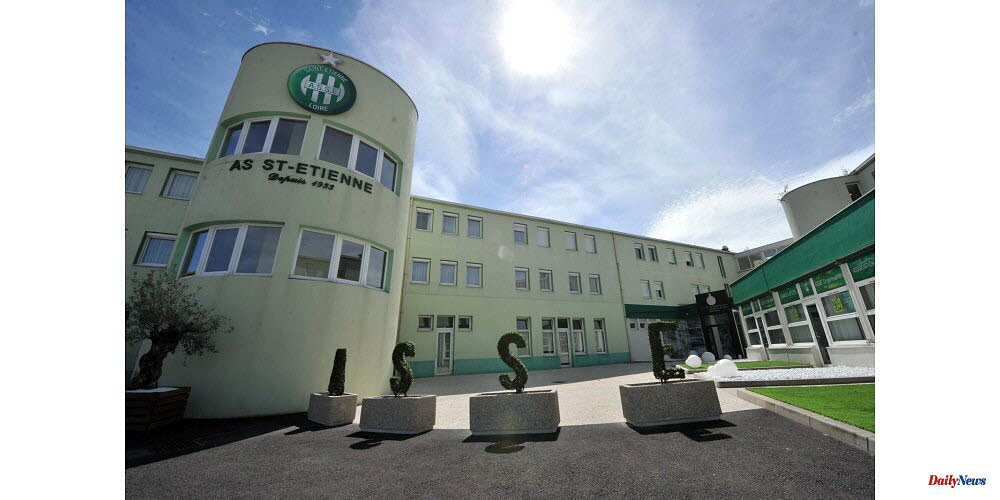 On Tuesday, a police operation was conducted at the headquarters of ASSE and Angers professional clubs. This was part of an investigation targeting agents of players, Le Parisien reports. The probe focused on the "illegal exercise" of the profession as a sports agent, and the "aggravated money laundering" of questionable transfers.

During the day, staff from the PJ de Saint-Etienne and officers of direction of central services of races and games searched the Etrat headquarters of ASSE. According to Le Progres, they seized financial and administrative documents. Officers were also taken into custody as part of the investigation.

In a press release, the club stated that AS Saint-Etienne had received officers from the Service Central des Courses et des Jeux today as part of a preliminary inquiry into the Bobigny case. ASSE provided the requested information to investigators and replied to their requests during these investigations. As a witness in a case involving the illegal practice of the profession as player agent, the club was called. 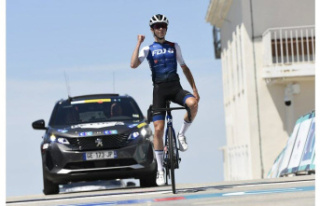