This Thursday, the Paris police chief admitted before the Senate that the police management of the Real Madrid-Liverpool Champions League final was an "obviously failure". 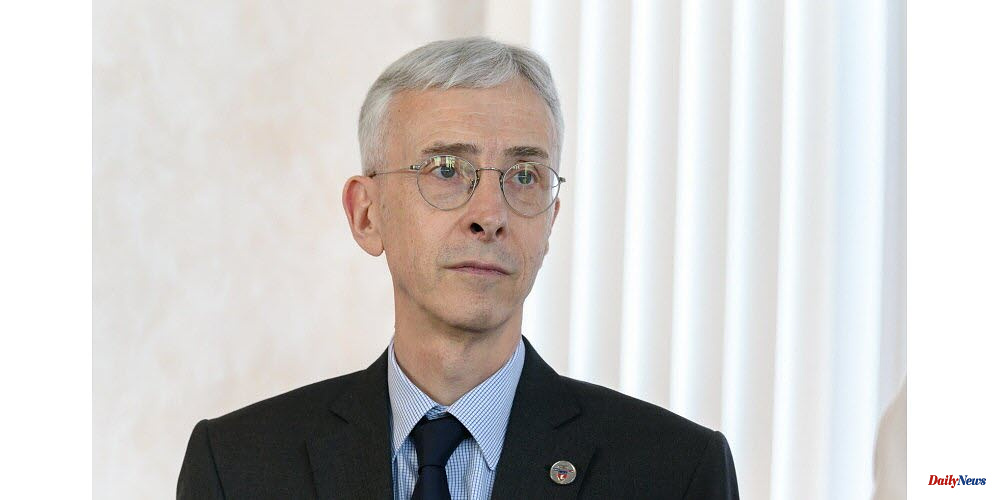 This Thursday, the Paris police chief admitted before the Senate that the police management of the Real Madrid-Liverpool Champions League final was an "obviously failure".

Didier Lallement said, "It's evidently a failure," referring to the "jostling and assaulted" people as well as the "shaken" image of France. He added, "It's an Injury for me."

He acknowledged that "a tragedy could have occurred."

However, the prefect assumed that the number "from 30,000 to40,000 people" was correct without having to show a valid ticket.

He said that the first elements of transport operators confirmed these arrivals. This gave rise to the number of 30,000-40,000 people around the stadium. He said, "It was me who gave this number to the minister and here also I assume it fully." Many observers and the British disagree with the figure that Gerald Darmanin, Minister of Interior, has taken up. 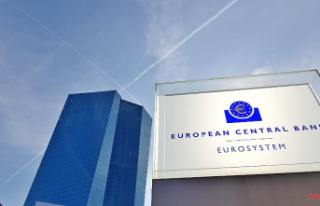 Bond purchases are stopped: the ECB plans to raise...