Soccer. Ligue 2: FC Annecy is interested in an Algerian hopeful 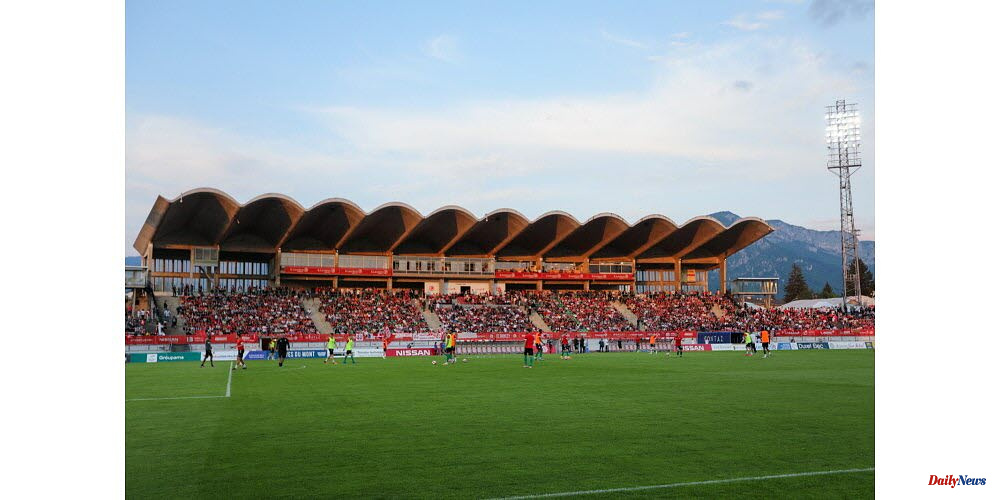 FC Annecy has already signed three new recruits (Billemaz Farade, Lajugie and Shamal, Caen, L2) but is still interested in Naim Laidouni, a central defender, our information reveals. At the end of his contract with Clermont, (L1) where he enjoyed a full season in National.

The player is being followed by several Spanish clubs. He would love to continue his progress in France. Laidouni currently has two L1 clubs and one L2 club, which includes the Annecy club.

He played in the Maurice-Revello tournament, which is currently being held in Fos-sur-Mer. Laidouni, who was playing in the third match of the group stage's final day, was part of the standard tournament team. He was in central defense against Tanguy Kouassi (Bayern Munich). 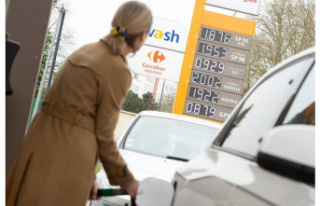