Soccer. Marseille was suspended by the DNCG

Marseille will need to provide "additional Information" to the DNCG on Tuesday in order for it make its decision. 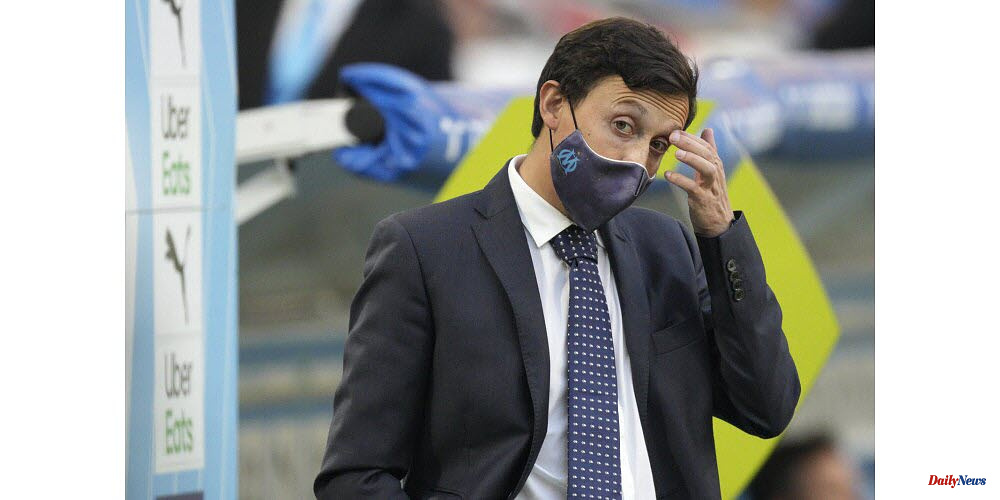 Marseille will need to provide "additional Information" to the DNCG on Tuesday in order for it make its decision.

This is not the first time OM has found themselves in such a situation. During the 2020-2021 season, the club already had to provide these elements prior to the body imposing a "supervision over the wage bill" and transfer allowances.

Even though OM was under the supervision DNCG, OM was active in the transfer window this season, even though certain operations were meticulously checked. Amine Harit's signing was delayed several days, and only after an agreement regarding the staggering of salaries for several players (Alvaro Lirola, Balerdi ) was it valid.

The management of OM stated Tuesday that the decision was taken "in a normal process", and did not make any further comments. The club will present all elements required by the body. It will then make its decision prior to the June 9 transfer window.

Even though OM has qualified for the Champions League ten days earlier, it is still an economically fragile club whose accounts have been in debt for many years.

Particularly, Marseille is having difficulty selling on the transfer market. OM witnessed Boubacar Kamara, a trainee at his training center, call up for the French team and leave the club without any transfer compensation.

1 Police take Philippe Marini, LR mayor of Compiegne,... 2 Charente-Maritime: A motorcycle that is embedded under... 3 Confusion with turkey: Turkey no longer wants to be... 4 French team. After the death of his father, Didier... 5 According to Ukrainian justice, there were 'a... 6 Legislative: Together! According to a poll, the lead... 7 Rugby / National For two years, the SOC is looking... 8 "Raffut", a rugby media from "Sud Ouest",... 9 Weather severe. Torrential rains in Brazil: The death... 10 Legislative: A poll shows that the president majority... 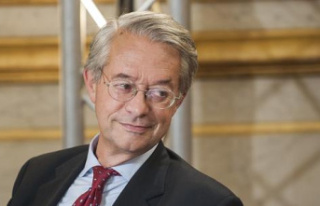