Chile believed they could book a last-minute flight to Qatar, but it didn't work out. 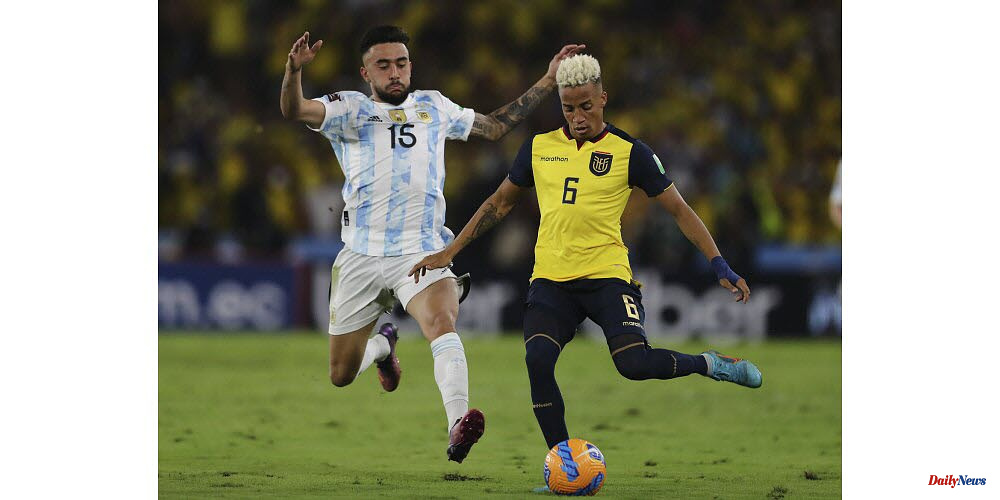 Chile believed they could book a last-minute flight to Qatar, but it didn't work out.

After a complaint by Chile about "possible falsification of documents granting Ecuadorian citizenship" to Byron Castillo, the Fifa Disciplinary Committee was taken into custody. Chile was seventh in qualifying for amsud. It hoped Ecuador, fourth and qualified, would be sanctioned so that it could host the World Cup in Qatar.

Fifa announced Friday that the Disciplinary Committee had closed the Ecuadorian Football Federation's (FEF) investigation after reviewing all files and considering all elements.

Chile appealed immediately the decision of the Disciplinary Committee as allowed by the procedure.

According to the Chilean Football Federation, there were "numerous evidence" that the player was born in Colombia in Tumaco on July 25, 1995. This is in contrast to the Ecuadorian city Playas on November 10, 1998. These accusations were rejected by the Ecuadorian Football Federation, which stated that Byron Castillo had been "duly registered with a competent legal authority" as well as having "all national documents in order".

Barcelona Guayaquil's right-back, an Ecuadorian team, participated in the two qualifying matches against Chile in September and November 2021. The match could have been awarded to the Chileans as winners and the team would have qualified for the World Cup in Qatar.

1 Capitol Storm: What's at risk for Trump at the... 2 Social. Macron assures pensions and method 3 These were the ministers who were forced to resign... 4 "We won't let ourselves be threatened":... 5 Discrimination against LGBTQI: Bierhoff calls the... 6 "Determines the rest of life": Ozzy Osbourne... 7 Supreme Court dismisses lawsuit allowing Britons to... 8 The day of the war at a glance: Russian troops take... 9 UK. Justice approves Johnson's plan for deporting... 10 Justice. "Rapist of Sambre": Dino Scala... 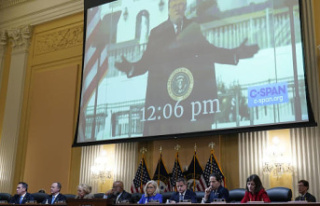 Capitol Storm: What's at risk for Trump at the...