The 15-day extension decided by the previous Board of Directors in order to find a solution was not sufficient. 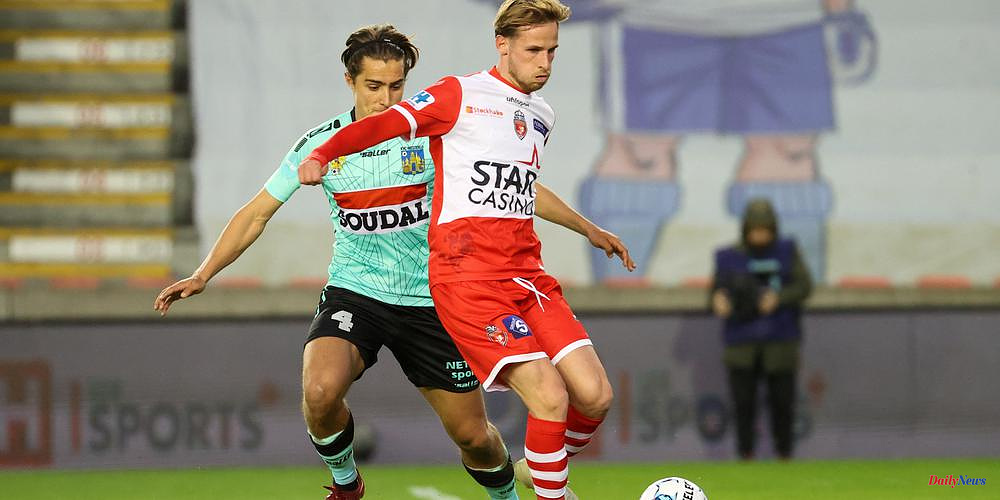 The 15-day extension decided by the previous Board of Directors in order to find a solution was not sufficient. Royal Excelsior Mouscron in Belgium, which was part of the D1B (2nd) division this season, declared bankruptcy on Tuesday.

"Despite substantial reductions in charges that could have been envisaged, there has not been a solution to finance a PRJ ("judicial reorganization process in Belgian law), editor's note. Therefore, the Board of Directors declared bankruptcy. We made this difficult decision with extreme pain and disappointment. "The leaders wrote Tuesday, after receiving a new CA.

94% of the stock was purchased by Jogo Bonito in July 2020. Gerard Lopez's business also owns Girondins. Mouscron was to receive the Lille reserve team players, who were then owned by the businessman in return for financial assistance. . Gerard Lopez was dismissed from Losc in December. The new leaders of 2021 French champion have decided not to follow the convention. According to Belgian media, the debts amount to around 10 million euros. There was no buyer.

The club continues to add that steps to the ACFF (association French-speaking soccer clubs, editor's notice) were taken to allow Futurosport's women's and mens' teams to develop at the highest level possible, which is to say in the 1st Provincial for girls or in the Inter-Provincial boys." Amateur or professional. 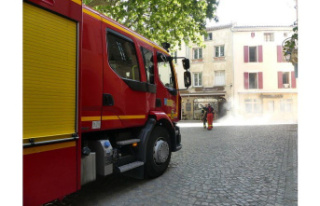 Buis-les-Baronnies. A restaurant in the center of...