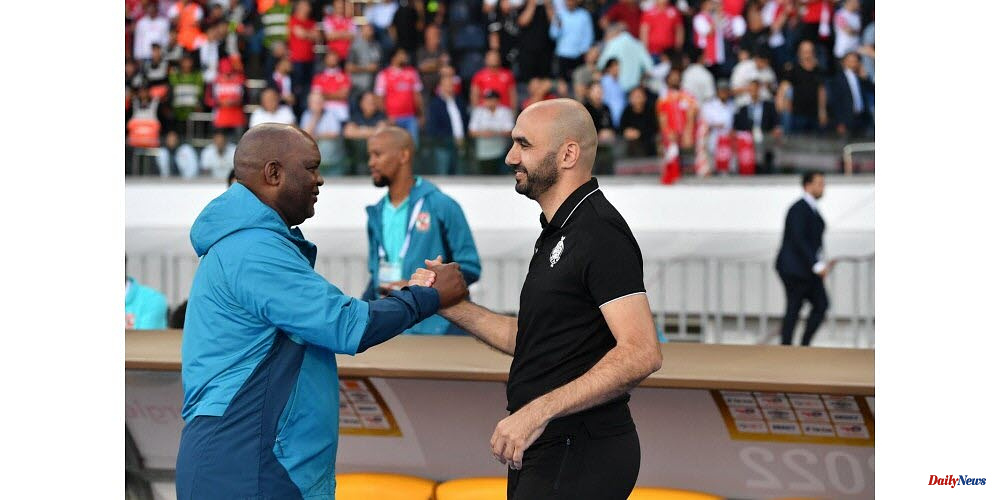 Former defender, who also passed through Toulouse et Ajaccio, won the Confederation of African Football Champions League at Casablanca against the Egyptians of Al Ahly on Monday night (2-0).

His former Moroccan international could have a great season. He leads the championship with four points, Raja Casablanca is second with six games left, and they are now in the quarter-finals against their neighbor and rival. 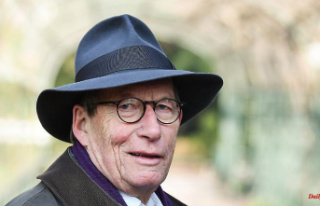