Social. According to the Court of Auditors, one in seven retirement departures contains errors

The Court of Auditors adds another stone to the pond regarding the management of pension liquidation file by the National Old Age Insurance Fund. 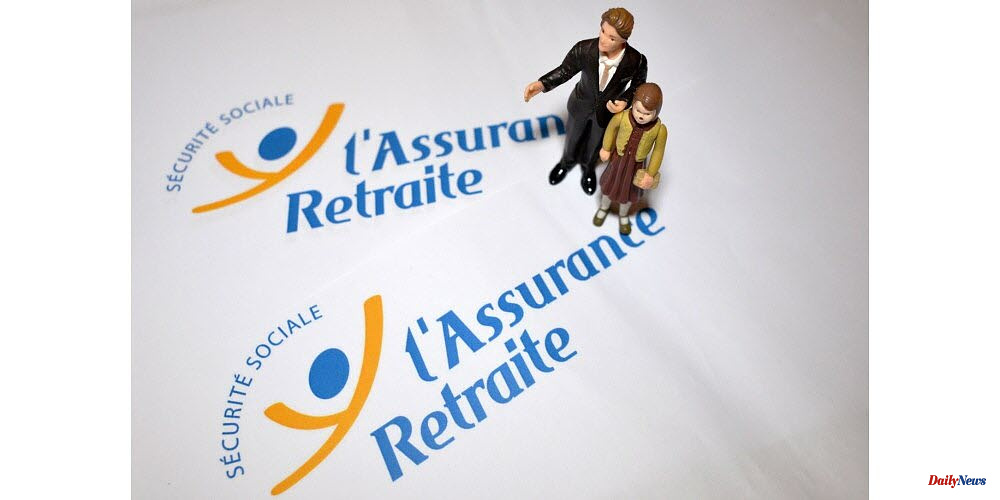 The Court of Auditors adds another stone to the pond regarding the management of pension liquidation file by the National Old Age Insurance Fund. (Cnav) liquidation is the crucial step in the calculation of the monthly amount of the pension payable to future pensioners.

The sages at rue Cambon each year issue a report certifying the accounts of the general social insurance system by branch: illnesses, accidents at work, occupational diseases, family and autonomy, and old age. Since 2018, the "old-age" branch has paid retirement pensions to 14.9 millions people who are insured under the general scheme.

The Court of Auditors has "certified with reservations" the accounts of the old age branch and the national old-age insurer fund for the 2021 financial years. This is in reference to "financial mistakes" in the liquidation of one of seven pensions. The Court notes that there has been progress since 2020, with one case out of six. It also identifies an "important anomaly" and states that the situation is still "degraded".

The Court of Auditors states that anomalies can affect "the career data of (the) origin of (the] pension rights". These are recorded in a national directory throughout the active life of the insured and then regularized before liquidation of their pension.

These data are derived from employer declarations, which show when the insured was employed, and from Pole emploi, which shows when the insured is unemployed or on sick leaves. They are often linked with salary equivalents, universal service employment checks, or other social security programs for the rest of the data.

Anomalies in career adjustments are also mentioned by the Court. According to the Court, half of the errors that affect the pension amount result from this process failing, such as a miscalculation regarding the quarters contributed.

Cnav awarded retirement pensions to 863,000 new retirees in 2021. In its report, the Court of Auditors states that 14% of liquidation files of new pensioners contained at least one financial error. One file out of seven.

Three-quarters of all cases result in an error reducing the insured person’s retirement pension. The Court estimates that 70 million euros (or 1.2%) of the 5.8 billion euros worth of benefits will be paid to policyholders in 2021.

Pension funds do not all reside in the same place. The wise men highlight the "progress" in many regional funds, in particular Hauts-de-France with a drop in 9 points in errors frequency in 2021. The South-East, Languedoc- Roussillon, and Ile-de-France insureds must be vigilant. The Court decries in these funds an "insufficient mobilization" to ensure a quality liquidation.

Additionally, the number of financial mistakes in the area of self-employed pensions (whose payment has been managed by general scheme since 2018,) also dropped by 1 point in 2021. It fell from 2.9% down to 3.9%.

To flush out these errors the Court of Auditors analyzed just over 4500 basic pension file from the general scheme.

The Sages denounce the "weaknesses in the general framework for internal control", which refers to a implementation that is "heterogeneous" within the pension funds of existing control systems, as well as "gaps that affect its effectiveness".

The Court writes that "if the Cnav develops control mechanisms in this direction, it is not yet equipped with effective means." According to the Court, the internal control process is "unsystematic", and "fragilities are due in particular the continual reduction of staff responsible for its implementation".

If an insured person doesn't want to pay out of pocket for an expert to verify the calculation of his retirement income, he can just be patient and compare his career records with his payslips. He must also keep his pension records throughout his life.

Any error in the pension must be reported to CNAV within six month of the initial payment. To do this, the insured person must make their request on their personal online account, on the lassuranceretraite.fr website, in the career section. You can also make an appointment via this website with the cashier. 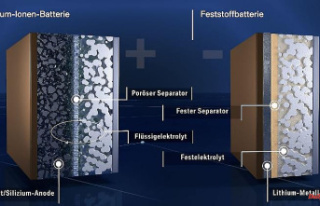 New horizons for the e-car: When will the solid-state...