Society: Hundreds of thousands at the CSD in Hamburg

According to the organizers, after two years with pandemic-related restrictions, around 250,000 people moved through the city at the Hamburg CSD demo. 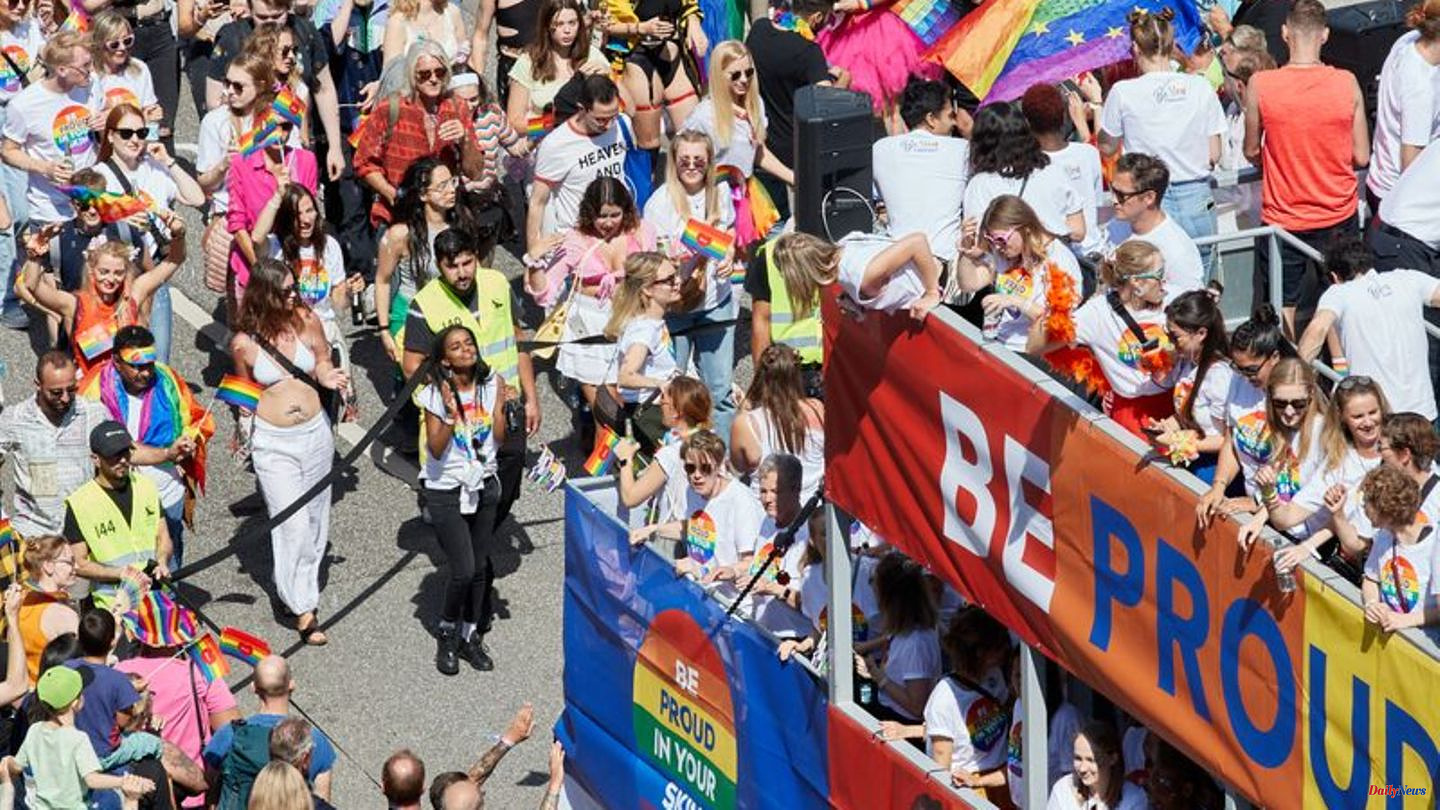 According to the organizers, after two years with pandemic-related restrictions, around 250,000 people moved through the city at the Hamburg CSD demo.

"We are super satisfied and indescribably happy," said the spokesman for the organizing association Hamburg Pride on Saturday. The need to go back onto the streets and loudly campaign for acceptance is huge. Christopher Street Day (CSD) is celebrated worldwide - traditionally in Hamburg at the beginning of August, as is Canal Pride in Amsterdam. Cologne, Munich, Frankfurt, Berlin, but also Madrid, for example, have their CSD in July. In cities like Tel Aviv, New York and Paris, there will be demonstrations as early as June.

The Pride movement dates back to events in June 1969 when New York police officers stormed a bar on Christopher Street, sparking a gay, lesbian and trans riot. 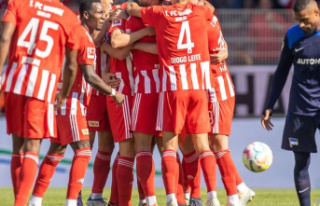