Something original with R: Rebel Wilson explains her daughter's name

Earlier this week, Rebel Wilson announced that she was a first-time mom. 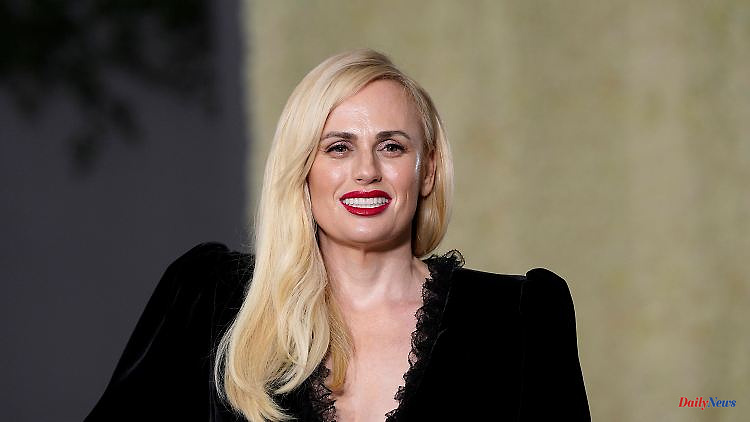 Earlier this week, Rebel Wilson announced that she was a first-time mom. The actress has also revealed the name of her daughter. Now the 42-year-old obviously feels obliged to explain this choice in more detail.

On Monday, Rebel Wilson announced via Instagram post that she has become a mother. The actress now explained to "People" what the name of the little ones is all about: Royce Lillian Elizabeth Wilson.

"I wanted an original name that started with the letter R and ended up with this one," the 42-year-old actress said of the first name. Lillian and Elizabeth are "surnames worn by women in my family," Wilson continues. Elizabeth is also her own middle name - "after the late Queen".

The Australian also opens up about the moment she held her baby, who was born via surrogate, for the first time. It was "overwhelming and exciting," Wilson said. "My love for her is just overflowing. She's beautiful and perfect. I was like, 'Wow, that's such a precious miracle.'"

Rebel Wilson is in a relationship with entrepreneur and designer Ramona Agruma. The actress made her love public in June 2022. She captioned a picture of the couple, "I thought I was looking for a Disney prince... But maybe what I really needed all along was a Disney princess." The two were soon rumored to be engaged, but Wilson denied it.

Rebel Wilson, who was not openly gay before, was apparently pushed to the outing. Andrew Hornery, a gossip columnist for the Sydney Morning Herald, reportedly gave the actress two days before she posted to respond to his plans to write about their new relationship. It wasn't a threat, Hornery explained, but he can now see why it could be considered one. He apologized for that. In any case, Wilson forestalled his article with her declaration of love. 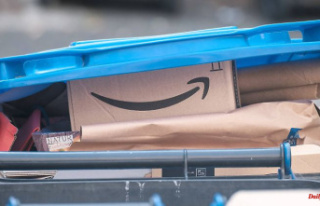 Gifts via Amazon?: How to hide an order in the shared...