Earlier this month, Aaron Carter passed away at the age of just 34. 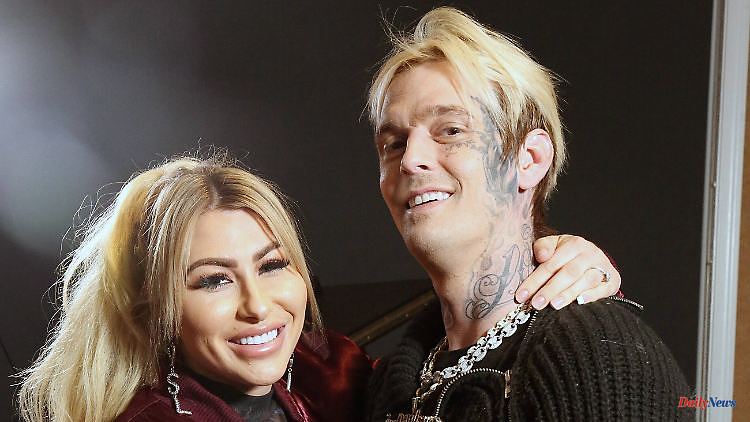 Earlier this month, Aaron Carter passed away at the age of just 34. He does not live to see his son's first birthday. It's taking place now. His ex and the child's mother took the opportunity to remember the singer with touching father-son photos.

Aaron Carter and Melanie Martin's son saw the light of day a year ago. But little Prince will never really get to know his father, Aaron Carter died about three weeks ago at the age of just 34. On the day of honor for their son and in memory of the deceased ex-partner, Martin published a short video on her official Instagram account. The slide show shows pictures from the few months Carter was able to spend with his child.

Martin wrote: "Happy Birthday to my little boy Prince Lyric Carter. Today is going to be a difficult day for me but I know your dad is playing birthday songs for you up in heaven."

Carter and Martin had an on-off relationship. The engaged couple separated for the first time just before the birth of their son, but got back together shortly afterwards. "My wonderful fiancee gave me a new start in life. A reset button and a reassessment of life. I've never felt so blessed," Aaron Carter gushed on Instagram a few days after the birth. In February of this year, however, the final separation follows.

On November 5th, Aaron Carter was found lifeless in the bathtub of his home in Lancaster, California. The cause of death is still unclear. According to "TMZ", it is not yet clear who will inherit his fortune. As the US side wants to know, the singer is said to have died without a will. This despite the fact that his lawyer advised him to write down his last will. According to the report, the state of California is now deciding on the estate. The following applies there: If a single person dies without a will and leaves a child, the child inherits the assets. 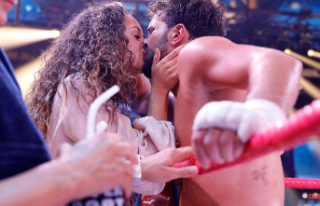