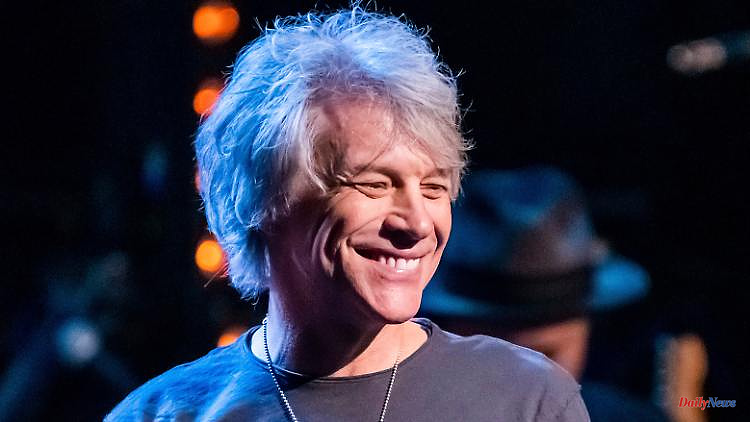 Rock star Jon Bon Jovi has four children. His eldest son Jesse is now 27 and wants to walk down the aisle. He and his fiancee post various snaps from their engagement.

There's reason to celebrate at rock musician Jon Bon Jovi's home: son Jesse Bongiovi has gotten engaged to partner Jesse Light (they actually share the same first name). The two proudly confirmed this on their respective Instagram pages. There they also shared footage of the moment Bongiovi asked his loved one the question of all questions.

The photos show the 27-year-old kneeling in front of his girlfriend in casual cargo pants and a dark blue polo shirt in a green garden. Light wore a skin-tight white mini dress and white linen blouse during the proposal.

In other snapshots, the two exchange a heartfelt kiss. In addition, the bride-to-be proudly holds her sparkling engagement ring for the camera. "Time to be real," Bongiovi writes about his post. "Happily ever after," Light comments on her post.

Jesse Bongiovi and Jesse Light have been dating since 2018. The 27-year-old is from the marriage of Jon Bon Jovi and Dorothea Rose Hurley. The two have been married since 1989 and also have sons Jacob (20) and Romeo (18) and daughter Stephanie (29).

The now 60-year-old Jon Bon Jovi's real name is actually John Bongiovi. The hard rocker leads a private life that doesn't correspond to the rock star cliché at all. The marriage to his now 59-year-old childhood sweetheart Hurley is considered completely scandal-free. Let's see if his son can do it too. 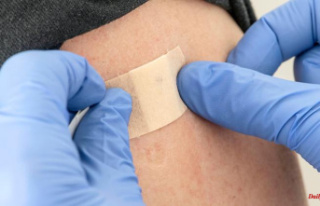