Normally, Heidi Klum keeps her underage children out of the public eye. 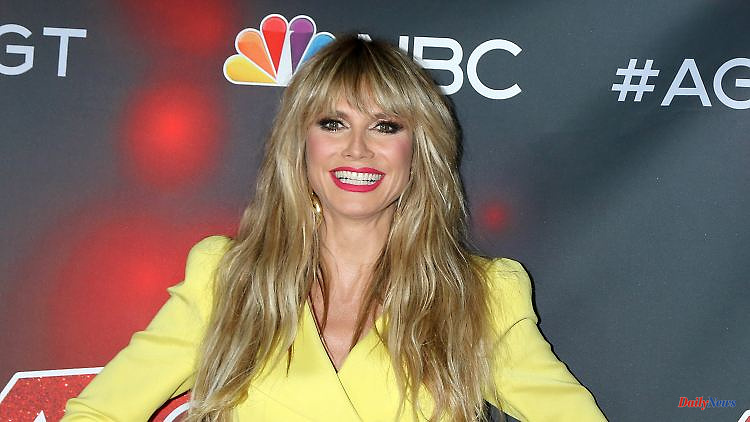 Normally, Heidi Klum keeps her underage children out of the public eye. However, the model made an exception for her son Johan's birthday. She shares a photo of the 16-year-old on social media – but not a current one.

There is a reason to celebrate in Heidi Klum's family: son Johan is celebrating his 16th birthday. The model shares his 10.2 million Instagram followers.

Klum posted a picture of her with Johan as he cheekily stuck his tongue out at the camera when he was still a little boy. The special thing about the snapshot: The 49-year-old usually keeps her younger children away from the public and covers their faces on social media with emojis.

Klum wrote about the child's photo of Johan, provided with numerous heart and celebration emojis: "Today Johan turns sweet 16. I love you sooooo much." In her Instagram stories she also shows pictures of the celebrations. Here you can see the birthday boy from behind - eating cake and apparently visiting a recording studio with Klum's husband Tom Kaulitz.

Heidi Klum and the Tokio Hotel musicians have been married since 2019 and live in a large patchwork family. She brought four children into the marriage: 18-year-old Leni, 13-year-old Lou, and Henry and Johan, four years older. Leni Klum is the daughter of Heidi Klum and former sports manager Flavio Briatore. At the time of Leni's birth, the model was already in a relationship with singer Seal, who later adopted the girl. Klum had three more children with Seal before the couple divorced in 2012.

Most recently, the mother of four caused a stir with an interview in the US edition of "The Sun", which took place before the finale of the NBC show "America's Got Talent All-Stars" in Los Angeles. She had apparently indicated in it that she was thinking about another child with her current husband. But: "I mean, wanting it and actually being able to do it are always two different things," she said accordingly. And further: "The 50 is just around the corner. And things get more difficult as you get older. But would I want it? Sometimes I think yes." 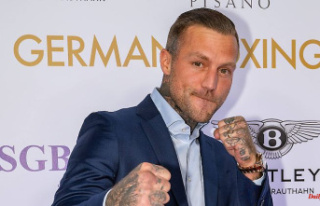