Sophia Thomalla raves about the ex: thieves steal the Till Lindemann statue

The good news is: Rammstein singer Till Lindemann celebrates his 60th birthday on Wednesday. 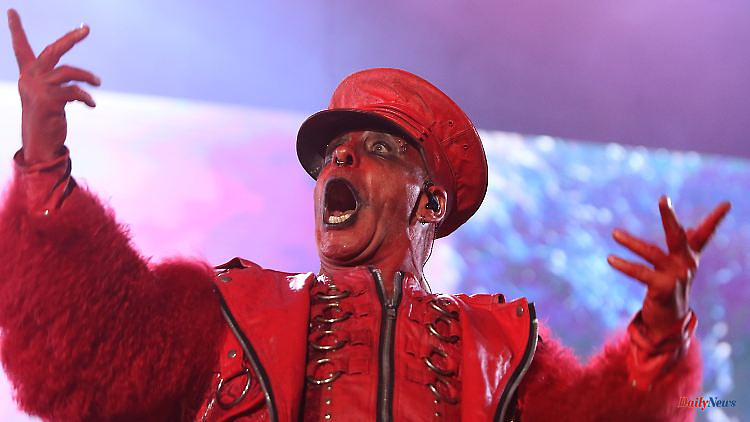 The good news is: Rammstein singer Till Lindemann celebrates his 60th birthday on Wednesday. "Extremely healthy and fit", as his ex Sophia Thomalla enthuses. The bad news: Just on his day of honor, thieves swiped a statue in honor of the singer that had just been erected.

It was only on Tuesday that an artist known as Roxxy Roxx erected a statue in Rostock in honor of Rammstein singer Till Lindemann. Just one day later, and of all things on Lindemann's 60th birthday, the Rostock police reported the theft of the work of art.

"A statue of the Rammstein singer Till Lindemann, which had been erected in Rostock Evershagen just a day earlier, has been stolen," says a statement from the Rostock police headquarters. The Rostock police were informed of the theft around 10 a.m. on Wednesday morning. Witnesses are asked to help clarify the case.

A series of images on Roxxy Roxx's Instagram channel shows how the statue was erected. After initial enthusiasm about the Rammstein frontman's plastic, users now share their regret about the theft there. "It's a pity that she's gone again," it says.

The artist Roxxy Roxx had already erected a statue in Rostock in 2019 that honored the rapper Marsimoto. This portrait was also quickly stolen.

In his youth, Lindemann grew up in the Evershagen district of Rostock for a few years. On the occasion of his 60th birthday, his ex-girlfriend Sophia Thomalla also spoke up. For her, he was "one of the greatest rock musicians in the world," she said in an interview with ARD.

Lindemann and Thomalla were together for several years. However, in late 2015, the singer's manager confirmed the split between the two. "We maintain an incredibly good and friendly, very, very intimate relationship," reports the 33-year-old now in the ARD interview. The 60 is "of course also a house number". But age will "not stop him," says Thomalla. The singer was "very healthy and fit".

The new year is likely to be exhausting for Lindemann anyway. From the end of May, Rammstein has a long "European Stadium Tour" coming up. The singer is also planning a solo tour in the fall.

1 Authority collects business model: severe defeat and... 2 Off to the gym?: Before the contract is signed ... 3 Baden-Württemberg: commemoration of Pope Benedict... 4 Saxony: newborn killed: mother convicted of murder 5 Baden-Württemberg: Hoffmeister-Kraut warns of the... 6 Election chaos in the US Congress: Republican McCarthy... 7 Successful, but also aggressive: "Naked cheerer"... 8 Shiffin shortly before an eternity record: furious... 9 After the death of a patron from the USA: Millions... 10 Bavaria: Pane of a synagogue in Upper Franconia damaged 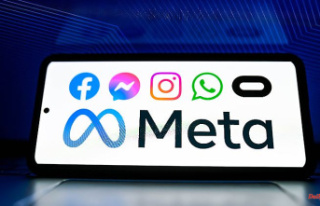