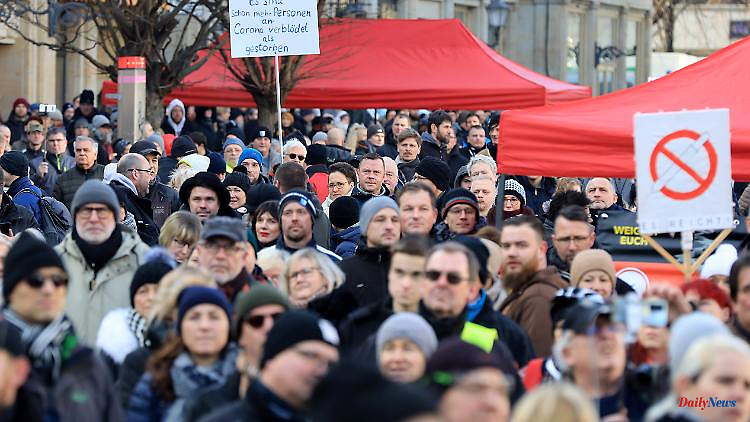 Anger was caused when the outgoing conservative government refused at the last moment to hand over the sword of national hero Simón Bolívar and the sculpture "Dove of Peace" by artist Fernando Botero, which were to be displayed at the presidential inauguration.

Petro wants to normalize relations with Venezuela and reopen the borders with the neighboring country. He also wants to consistently implement the peace treaty signed six years ago with the guerrilla organization FARC and also to start talks with the country's other armed groups.

In addition, the ex-guerrilla announced that he would slow down the exploitation of raw material deposits. This could also have consequences for Germany, which wants to import more coal from Colombia in the future because of the sanctions against Russia because of the war of aggression against Ukraine.

The challenges for the new head of state are great: Colombia is struggling with the economic consequences of the corona pandemic, great social injustice and widespread violence. The previous conservative government of President Iván Duque only half-heartedly implemented the peace agreement with the FARC. Many ex-combatants therefore went underground again and joined criminal gangs. 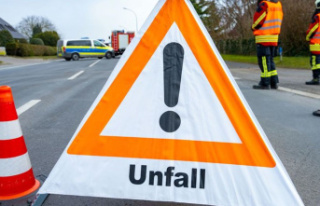