Amazon founder Jeff Bezos has sent another six people on a short trip into space. 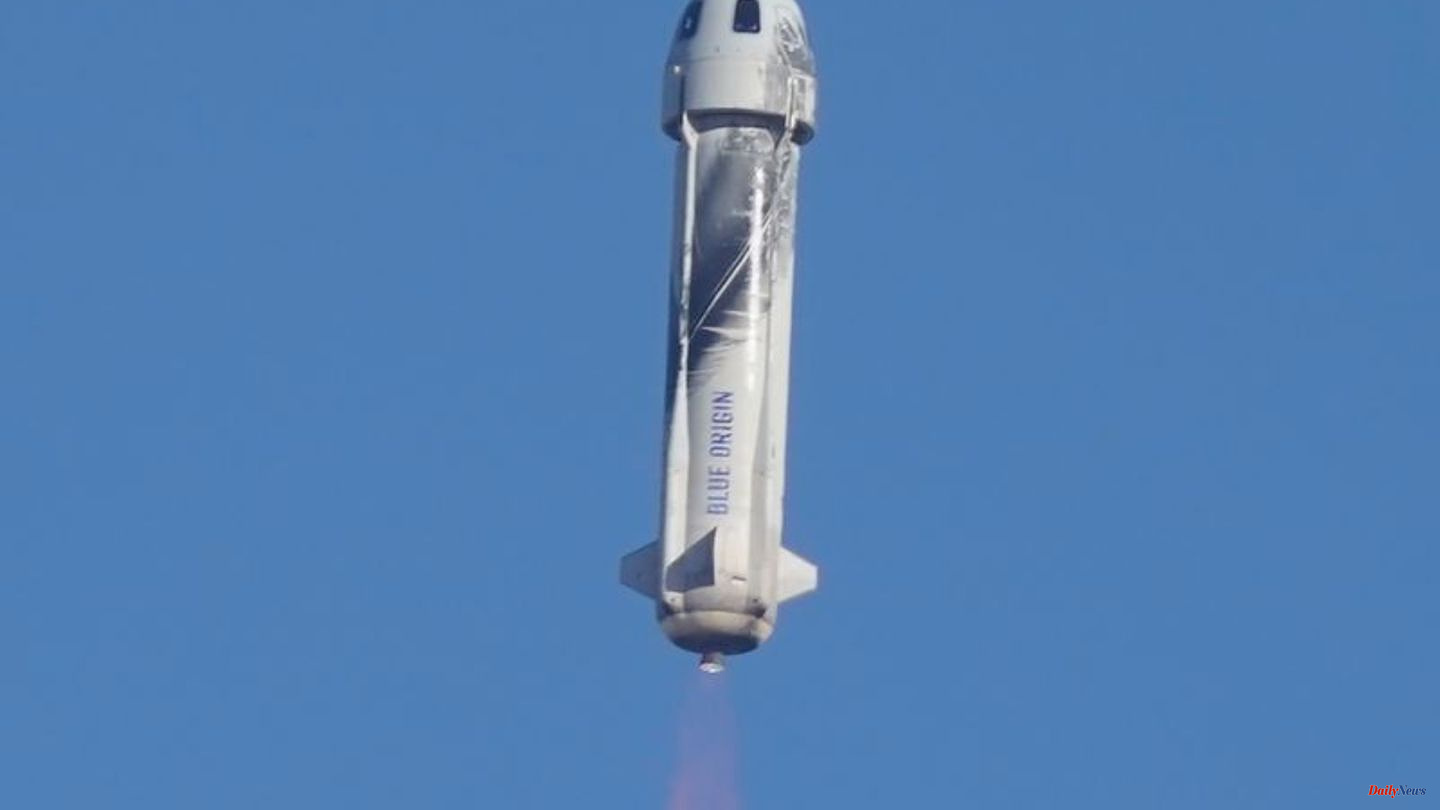 Amazon founder Jeff Bezos has sent another six people on a short trip into space. It was the sixth manned launch of the largely automated "New Shepard" rocket system, as Bezos' space company Blue Origin announced. The passengers took off from the west of the US state of Texas on Thursday. During the flight, the KJeapsel separated from the rocket, at times reached a height of around 100 kilometers above the earth in weightlessness and then landed again with the help of parachutes.

On the first flight in July 2021, Amazon founder Bezos himself was on board. The second in October 2021 was attended by the then 90-year-old Canadian actor William Shatner, who became world famous with his role as "Captain Kirk" in "Star Trek". The third flight in December 2021 included the daughter of the first American in space, Laura Shepard Churchley. 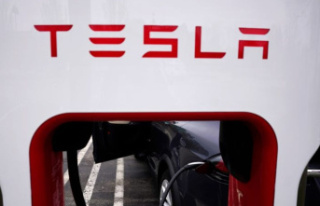