Almost three months after his return from space, astronaut Matthias Maurer (52) is already planning his next possible extraterrestrial mission: a trip to the moon. 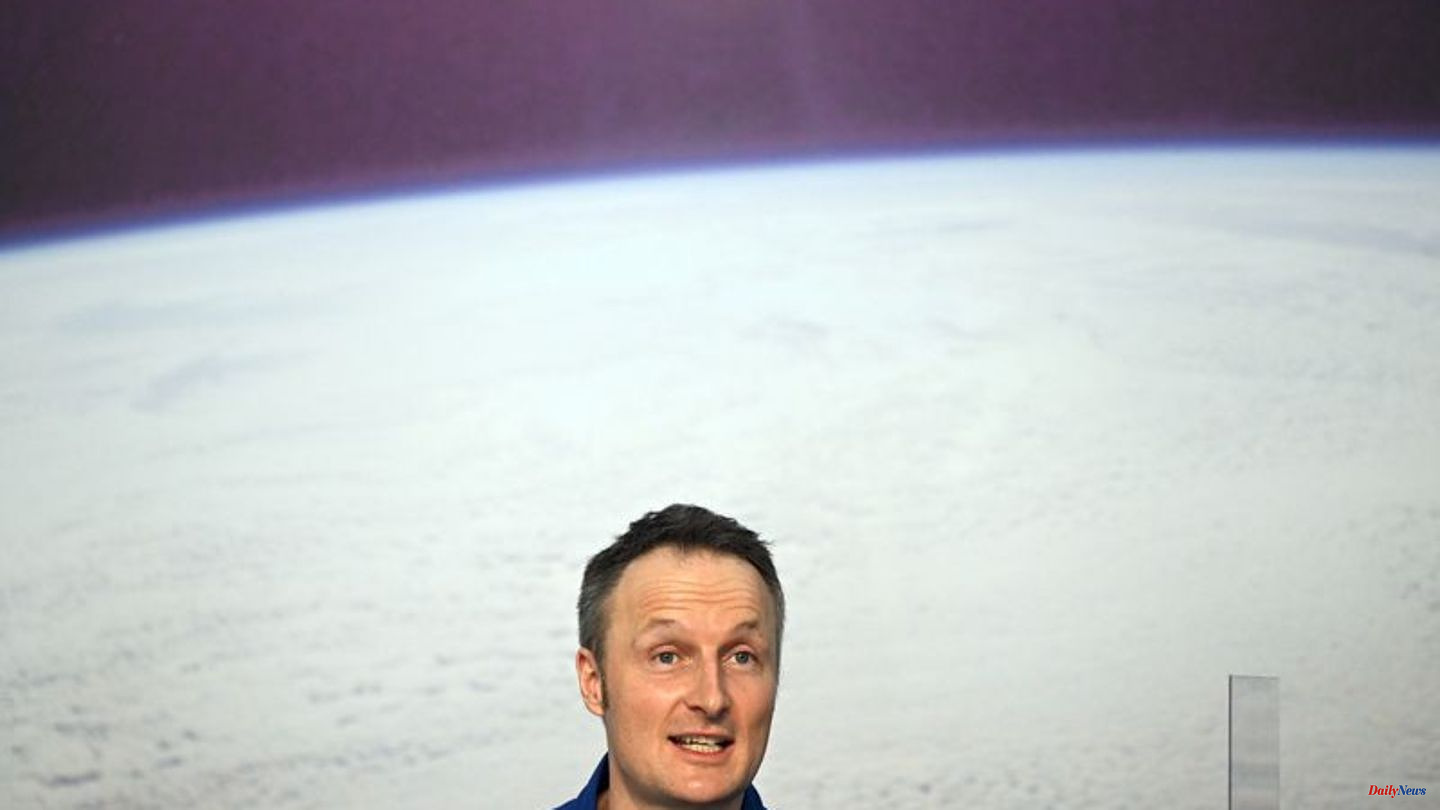 Almost three months after his return from space, astronaut Matthias Maurer (52) is already planning his next possible extraterrestrial mission: a trip to the moon. He is quite optimistic that the first Europeans will set foot on the moon in the late 1920s and he hopes for a chance. "That's my biggest dream," said the Saarland native of the German Press Agency.

In the next few years, Americans, Europeans, Japanese and Canadians wanted to build the Lunar Gateway space station, which would orbit the moon. "And the current planning is that landings from the Gateway on the moon are planned from 2027 or 2028," says Maurer. At the moment, three flights, each with a European, have already been agreed to the planned gateway outpost of mankind. But he also knows that other colleagues would be "just as happy to be there as I am".

Masons deal with the great questions of mankind

Why does the moon attract him so? It's about the really big questions of humanity: "What is out there, how did it all come about, is there life out there and how did life come to earth?" The moon has "incredibly much to offer". At least more than was thought in 1972, when US astronauts from Apollo 17 were the last people to set foot on the moon. At that time, the moon was seen as "dusty and dry and not particularly exciting".

In the meantime we know more. On the one hand, the moon is about as old as the earth, but developed very differently. You can learn a lot about the Earth in the past from geological samples: "So the moon is becoming a history book for the formation of the Earth," says the astronaut from the European space agency Esa, who died on May 6 after almost six months on the International Space Station ISS had returned to earth.

On the other hand, there are craters up to three kilometers deep in the polar regions of the moon, into which sunlight has never shone. At the foot of these "coldest places in our solar system" is ice that came to the moon from comets or asteroids at some point - just as water probably came to earth. "We know there is water ice there." And it may also contain those "organic substances or twins thereof that are believed to have brought life to earth."

If you could salvage the ice from "these deep, dark holes," then you might have found the "primordial soup" of life: "It's scientifically incredibly exciting to fly there and collect these samples," says Maurer. But it will probably take a while to collect samples. Perhaps in the mid-1930s a station for humans could be set up on the moon, believes Maurer, who as a materials scientist could make a good contribution.

After all, it's not just about exploring the moon, but also about developing technologies for a much larger and more difficult project: research trips to Mars. You have to get water to drink and air to breathe. Or use oxygen, which is bound as an oxide in moon dust. And producing the required parts with 3D printers: "There are a lot of exciting topics."

Before that, there are still many problems to be solved, says Maurer. The cosmic radiation on the moon is about six times as high as in the ISS. For longer stays, astronauts would have to be better protected. And space suits with which one could possibly descend into the dark and icy lunar craters do not yet exist.

In concrete terms, Maurer will be practicing for the moon in the near future. The moon training facility Luna is to be opened in the German Aerospace Center in Cologne in autumn. You will simulate the moon, so to speak, said Maurer, who will be the project manager there. European moon explorers could be trained there: on "sharp-edged sand" from the Eifel region, which has the same chemical and physical properties as moon sand, with lighting conditions like in space and with a cable system that reduces the perceived weight to a sixth.

Saarland Prime Minister Anke Rehlinger (SPD) says she is keeping her fingers crossed for Maurer that one day he will be able to launch to the moon. Of course, if that were to happen, that would be "great". Maurer would be the first Saarlander on the moon. "A small step for him, but a big one for humanity and for Saarland," said Rehlinger.

Maurer says another mission to the ISS would also be "not bad ... but it would only be a repeat of a mission". To the moon, on the other hand: "That would be a wonderful, well-rounded conclusion." Because that's clear to the man from Saarland: "I won't be able to make Mars anymore." 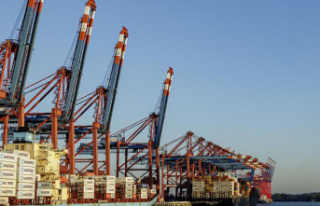 "The German port cities are alone with their...