As part of its space exploration plans, South Korea has launched its own lunar probe for the first time. 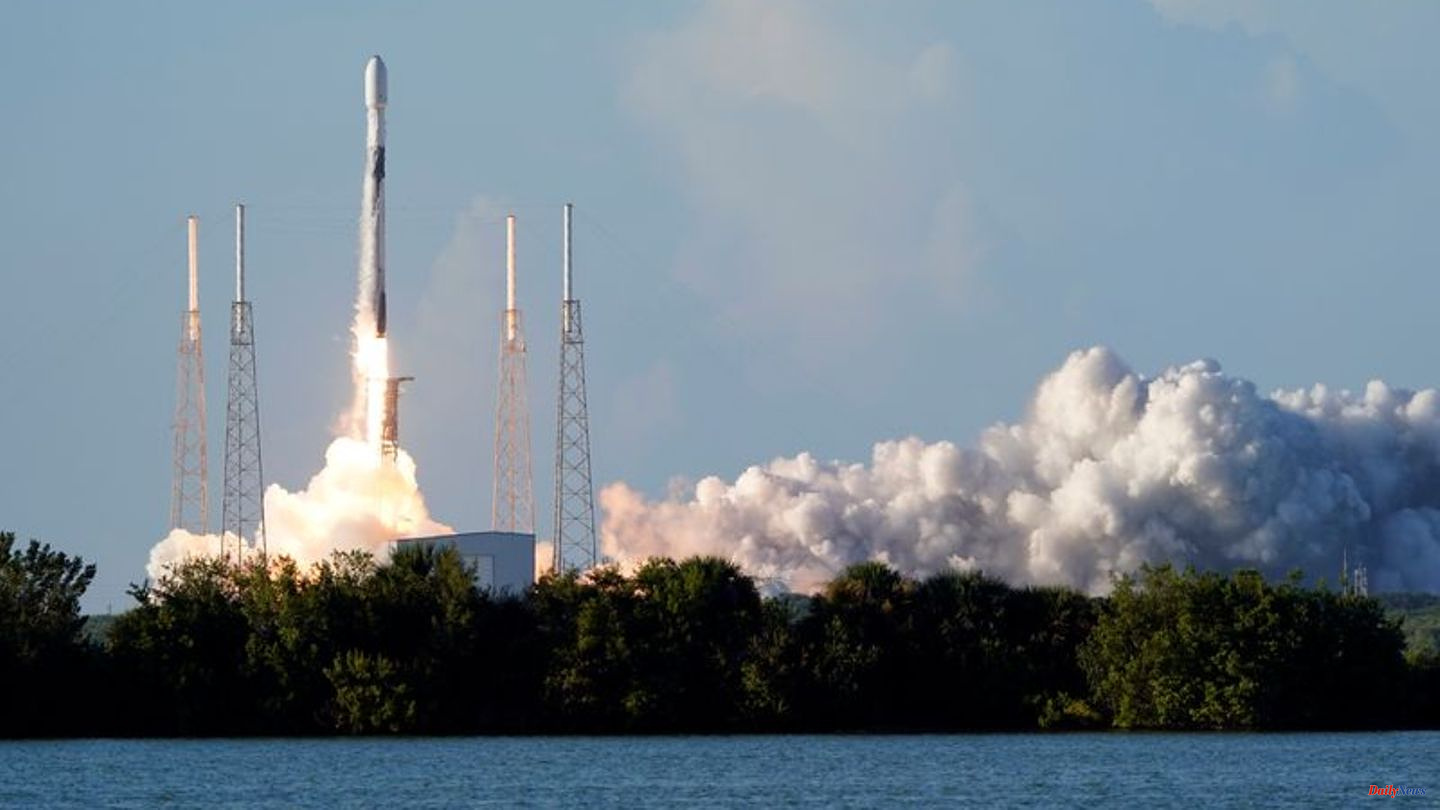 As part of its space exploration plans, South Korea has launched its own lunar probe for the first time.

A "Falcon-9" rocket from Elon Musk's private space company SpaceX took off on Thursday evening as scheduled from Cape Canaveral in the US state of Florida with the test moon probe "Korea Pathfinder" on board.

SpaceX broadcast the launch. After a journey of four and a half months through space, the orbiter - also known as "Danuri" - is to orbit the moon and from there collect data from the surface of the earth's satellite.

South Korea's Science Ministry confirmed that initial contact with the orbiter had been made after launch. Later it was said that "Danuri" had successfully swung into the planned trajectory towards its target. The orbiter is out this long to conserve fuel. It gets its energy from solar panels. In addition, he does not fly directly to the moon. It is scheduled to reach the planned orbit on December 16th.

The project, including the development of an unmanned space vehicle, is the result of cooperation between the Korean Space Research Institute (Kari) and other institutes in South Korea, as well as the US space agency Nasa. In order to fulfill the research tasks, the orbiter is equipped with six instruments including special cameras.

One task is also to explore possible landing sites on the moon, said a spokeswoman for the Ministry of Science. One of the goals of space exploration plans is to land on the moon by 2031. It has not yet been specified whether there will be an unmanned landing with a robot.

South Korea has an ambitious space program. In June, according to its own statements, it had successfully launched satellites for civilian use into orbit with a self-built launch vehicle. The country is also a signatory to NASA's Artemis program for space cooperation. The plan is to send people to destinations like the moon and Mars with a fully reusable takeoff and landing system.

1 Children are not a private matter 2 Industrial production weakens - June gives hope 3 Fan heater, radiant heater, infrared panel? This is... 4 Amazon and Co. suddenly in demand again - this list... 5 "Who wants to be a millionaire?": "Shut... 6 After "Batgirl"-Hammer: "The Flash"... 7 By the age of one Ruben was speaking whole sentences... 8 Transport: Post to Corona with losses in packages 9 Tariffs: Agreement: Lufthansa ground staff gets more... 10 Lukas Podolski: He will be a dad again 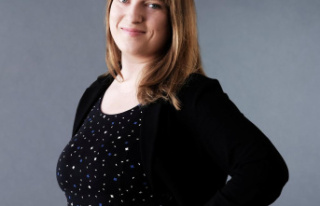 Children are not a private matter