SpaceX says it will fly 2 people to moon next year

Sign up for one of our email newsletters.Updated 8 hours ago CAPE CANAVERAL, Fla. — SpaceX says it will fly two people to the moon next year. Company chief Elon Musk announced the surprising news Monday. Two people who know one another approached the company...

CAPE CANAVERAL, Fla. — SpaceX says it will fly two people to the moon next year.

Two people who know one another approached the company about sending them on a weeklong flight just beyond the moon. Musk won't identify the pair or the price tag. He says they've already paid a “significant” deposit.

Musk says SpaceX is on track to launch astronauts to the International Space Station for NASA in mid-2018. This moon mission would follow about six months later, using a Dragon crew capsule and a Falcon heavy rocket.

Musk says the moon mission is designed to be autonomous — unless something goes wrong. SpaceX says the passengers would fly to the moon, but won't land on it.

1 PennDOT to preview widening plan for Route 356 near... 2 Pennsylvania governor vows to punish culprits behind... 3 O'Hara man steers organic ship at Pittsburgh co-op 4 Jeannette grandmother had a strong love for football 5 Plum officials, business owners question on whereabouts... 6 Blawnox looking to boost revenue 7 UN issues list of 12 most worrying bacteria 8 Pugh, veteran among invited guests for Trump's... 9 12 superbugs that pose the greatest threat to human... 10 How much actual chicken is in your meal from McDonald's,... 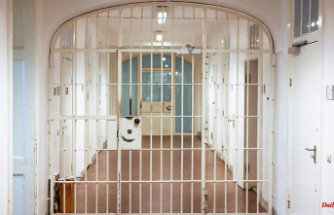 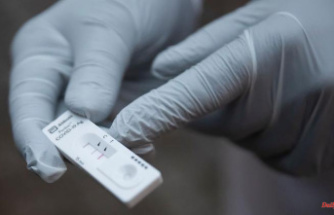 PennDOT to preview widening plan for Route 356 near...